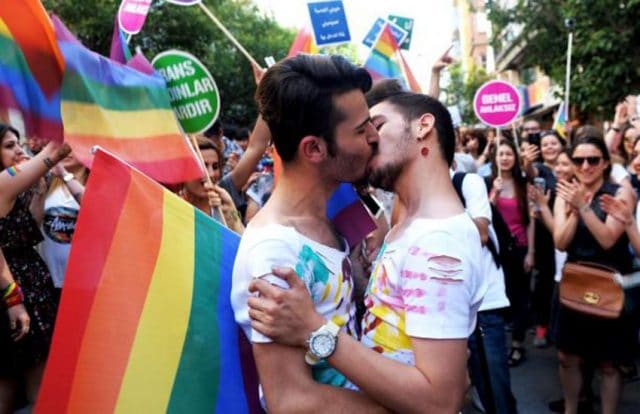 Istanbul Pride could be cancelled due to the threats

A Nazi youth group wants to block Istanbul Pride as ‘gay people want to stop straights from having sex’.

The Alperen Hearths, linked to the right-wing nationalist Great Union Party (BBP), has vowed the march on 25 June will not take place.

Istanbul Pride is scheduled to start from Taksim Square.

‘If the state allows it, we will not. We will not allow them to walk,’ Kürşat Mican, the group’s head in Istanbul, said on KRT TV.

‘Wherever they march, we’ll also go. We will close down that street and they will not be able to go there. If we want, our numbers can reach 200,000.’ 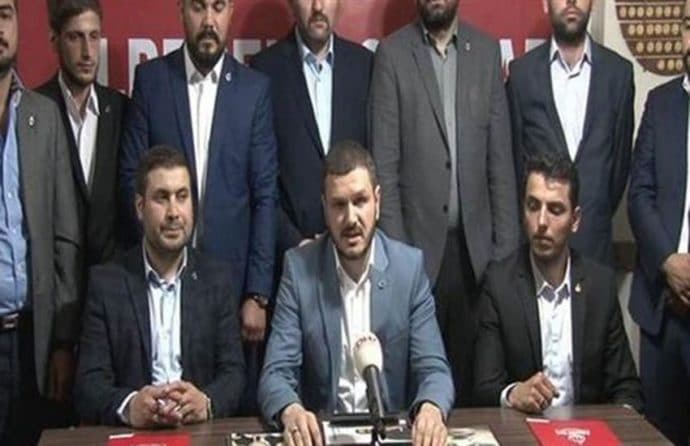 Mican complained about the growing social pressure for LGBTI equality in Turkey.

He claimed gay people have started to ‘organize in every neighborhood…destroying the unit of the family’.

‘Their project is to create a structure in every neighborhood. We are warning our intelligence agencies,’ Mican added.

‘This is part of a project by capitalist, communist and imperialist powers. By popularizing homosexuality, they want to destroy the unity of family, stop reproduction, end relations between wives and husbands, and prevent children born in such relations from growing up to be propitious to their land and country.’

Istanbul Pride was banned last year due to ‘security concerns’.
The Alperen Hearths had threatened to ‘take any risks’ to stop the Pride event from happening.

In 2015 the march was dispersed by Turkish police using water cannons, tear gas, and rubber bullets.