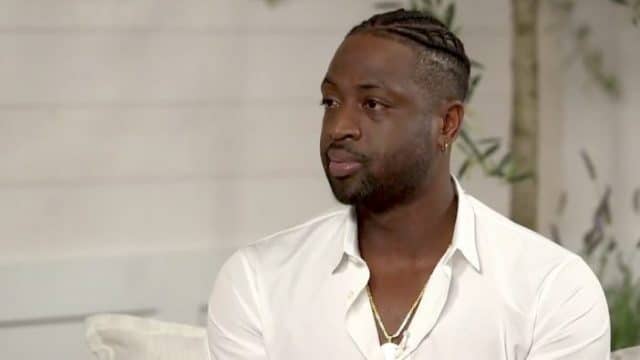 This April, Zion Wade, the 12-year-old son of NBA star Dwyane Wade, went to the Miami Beach Pride parade with his stepmother, Gabrielle Union, and siblings Zaire and Kaavia. Though the elder Wade couldn’t be there due to a basketball game against the Toronto Raptors, he cheered his family on via Instagram. 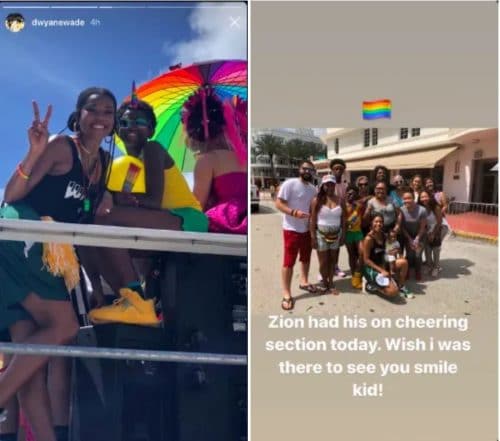 The photographs of Zion and his family at Pride went viral. Most people celebrated the love and support Zion’s family gave him.

I applaud @DwyaneWade @itsgabrielleu for the unconditional love and support they are showing to their son. Whether you approve of the lifestyle or not, parents all your kids want is for you accept and love them unconditionally #wesupporteachotherwithpride @glaad #LGBTQTwitter pic.twitter.com/VCGdN3fsNJ

Sadly, there was also homophobic backlash. Commenters said Wade “shouldn’t be allowing his son to be gay,” denied a 12-year-old could know his sexual orientation and accused Zion of already having sex.

This week, the now-retired NBA star spoke to Variety about the reaction he saw on the internet. He said:

This is my job as a father. I’m very uneasy about accolades that come from supporting my kids or the negativity that comes from it. I’m doing what every parent has to do. Once you bring kids into this world, you become unselfish. It’s my job to be their role model, to be their voice in my kids’ lives, to let them know you can conquer the world. So, go and be your amazing self and we’re going to sit back and just love you.

Dwyane Wade also offered good parenting advice: “I’m asked a question about my kids a lot from a sports perspective. I think people expect you to parent each kid the same. They are all different, and I have to get to know them and where they are. I have to say to most parents, get to know your kids. Don’t put your wants and needs on them.”

Wade added: “I think as a family, we should support each other. That’s our job. And my job as a father is to facilitate their lives and to support them and be behind them in whatever they want to do.”