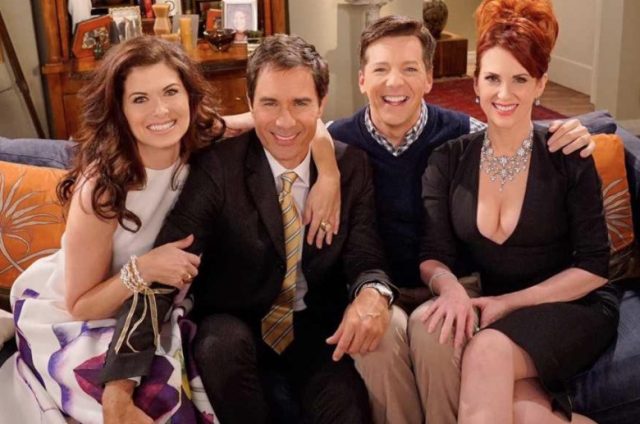 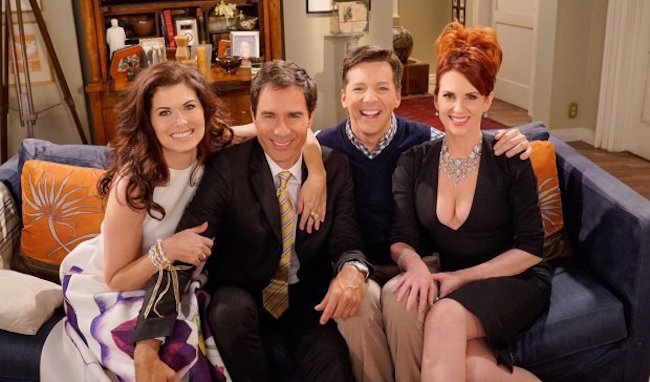 All good things come to an end. Twice?

On Thursday, NBC announced that the upcoming season of the Will & Grace revival will be its last. The cancelation appears to have been a unified decision from the show’s creative team.

When the show, created by David Kohan and Max Mutchnik, first premiered in 1998, it marked a new moment in LGBTQ visibility for mainstream audiences. It ran for eight seasons and was revived in 2017 to much acclaim (and even a mention of Queerty in the premiere).

Here’s how the cast reacted to the news:

The premiere date for season 11 of Will & Grace has not yet been announced.