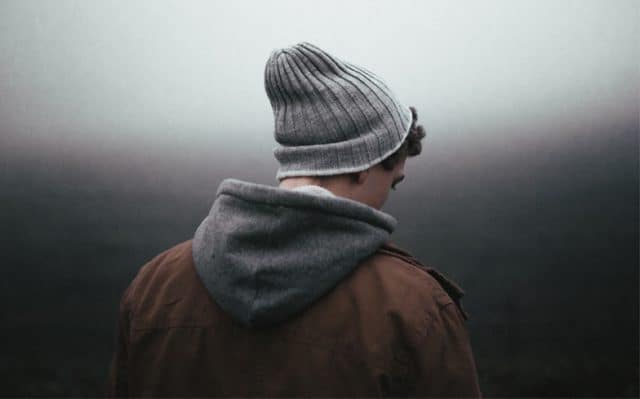 Nearly 40% of LGBTQ youth in America have contemplated suicide, according to a study performed by the National Survey on LGBTQ Youth Mental Health. This number rose to over 50% for trans and “gender-diverse” youth.

The study was conducted by The Trevor Project, an LGBTQ organisation which focuses on suicide prevention for young LGBTQ people. The study focused on LGBTQ youth aged 13-24, and asked over 34,000 people.

Other worrying results from the study found that two-thirds of respondents had someone who tried to “convince them to change their sexual orientation or gender identity.” People who were victims of this were twice as likely to have considered taking their own life than people who hadn’t.

A further 76% of people blamed the current political climate for their feelings, with 71% saying they had felt “sad or hopeless for at least two weeks in the past year.”

However, respondents were clear in what they thought would benefit them. 87% of them said it was important for them to reach out to a crisis centre, and a further 98% said they felt they would benefit from a safe space or networking area for LGBTQ people. 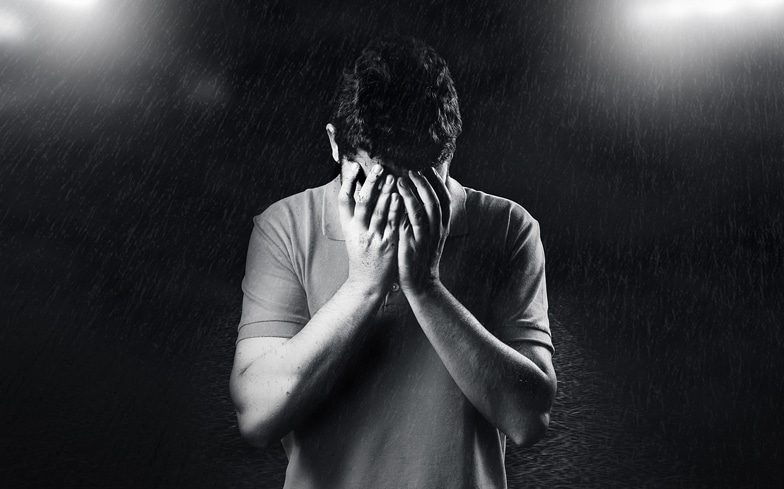 Amit Paley, the CEO and executive director of The Trevor Project, said: “Suicide is an ongoing public health crisis for young people in the U.S., especially among LGBTQ youth.

“Better understanding the mental health experiences of LGBTQ young people is a major step in addressing their significantly higher risk for attempting suicide.”

He added: “Together, we can ensure that LGBTQ young people know their lives have value, and that they are heard, loved, and never alone.

“It’s important to note that LGBTQ youth are not at higher risk of suicide because of their sexual orientation or gender identity–they are at a higher risk because they face harmful rejection and discrimination from friends, families and communities that can make them feel their lives are worth less than their straight or cisgender peers.

Related: Dan Reynolds is an ally on a mission to end LGBTQ youth suicide