Home Gay Life Nearly half of US LGBTI employees believe being out will hurt their... 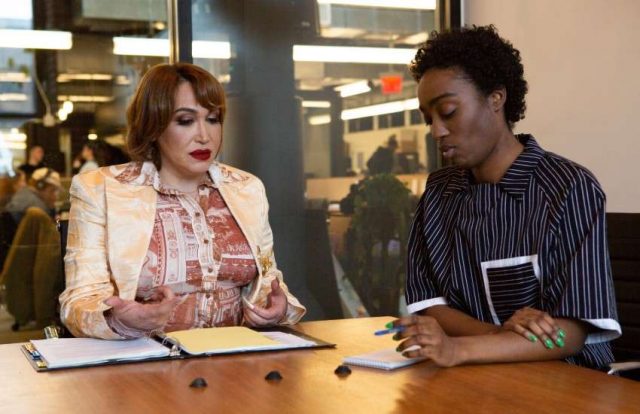 According to a new survey of LGBTI attitudes in the US workplace, nearly half of all LGBTI employees fear being out will hurt their careers.

Glassdoor, a website specializing in workplace reviews, published the on Thursday (30 May).

The Harris Poll conducted the survey from 26 April – 6 May on behalf of Glassdoor, speaking to 6,104 US adults. A total of 515 identified themselves as LGBTI and employed in the survey.

Ultimately, respondents reported witnessing anti-LGBTI attitudes in the workplace, which affects their own anxieties about being out.

Attitudes are different between LGBTI and non-LGBTI employees, which affect perceptions and feelings.

Similarly, 70% of LGBTI employees said they would not apply to a company that doesn’t support its LGBTI staff. 46% of all employed adults (both LGBTI and non-LGBTI) said the same.

Nearly half (47%) said they believe being out would hurt their careers. The makeup of LGBTI employees who are out and not are close — 57% say they feel ‘fully’ out, while 43% said they are not.

Naturally, LGBTI employees are more likely (68%) than non-LGBTI employees (48%) to believe their companies can do better. There is evidence to suggest this is true.

‘Many employers have an opportunity to build or strengthen the foundation for an inclusive culture that encourages employees to bring their full selves to work.’

This reality further highlights the importance of things like the , which, if passed, would provide federal protections for people based on their sexual orientation and gender identity in numerous locations, including the workplace.