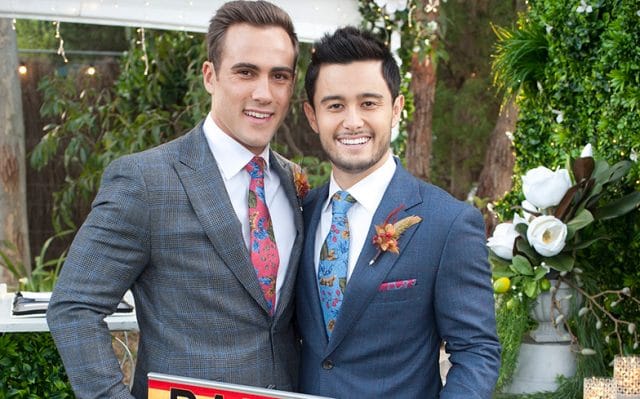 Neighbours is set to make history with its first ever same-sex wedding.

Despite having a great track record when it comes to representation of gay and lesbian characters, the hit Australian soap has yet to feature a same-sex wedding – but that’s all about to change.

In a recent episode, longtime Ramsay Street resident Aaron Brenna (Matt Wilson) proposed to on-off boyfriend David Tanaka (Takaya Honda) after organising a spontaneous trip to the beach – and it was totally adorable.

Aaron’s plan to propose was slightly upstaged when it turned out that David was planning on proposing, too. The couple’s moment turned into a double proposal… and of course they both said yes!

Now, it’s been confirmed that the loveable pair will be tying the knot in an episode set to air on Channel 5 in the UK in September – even better, LGBTQ activist and Kath & Kim actress Magda Szubanski will make a cameo to officiate the ceremony.

A series of first-look photos from the Melbourne set have been released, and give fans a better idea of what Aaron and David’s wedding will look like. 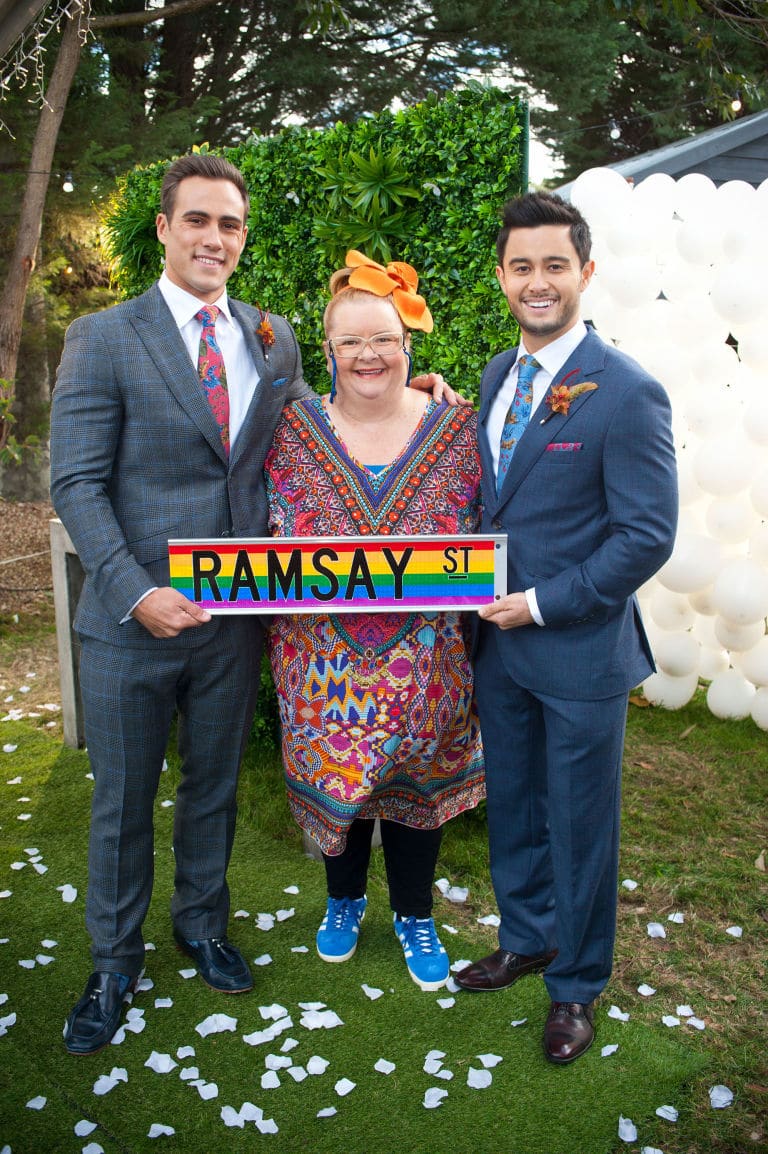 Speaking about their on-screen wedding, David explained: “It is an absolute privilege to be a part of what is and will be a historic moment in Australian television.

“There have been so many parts of David’s story that have given me a great sense of pride and which have been an absolute honour to portray; from discovering Paul was his dad, to his coming out to now marrying the man of his dreams in what will be the first legal gay wedding on a drama.” 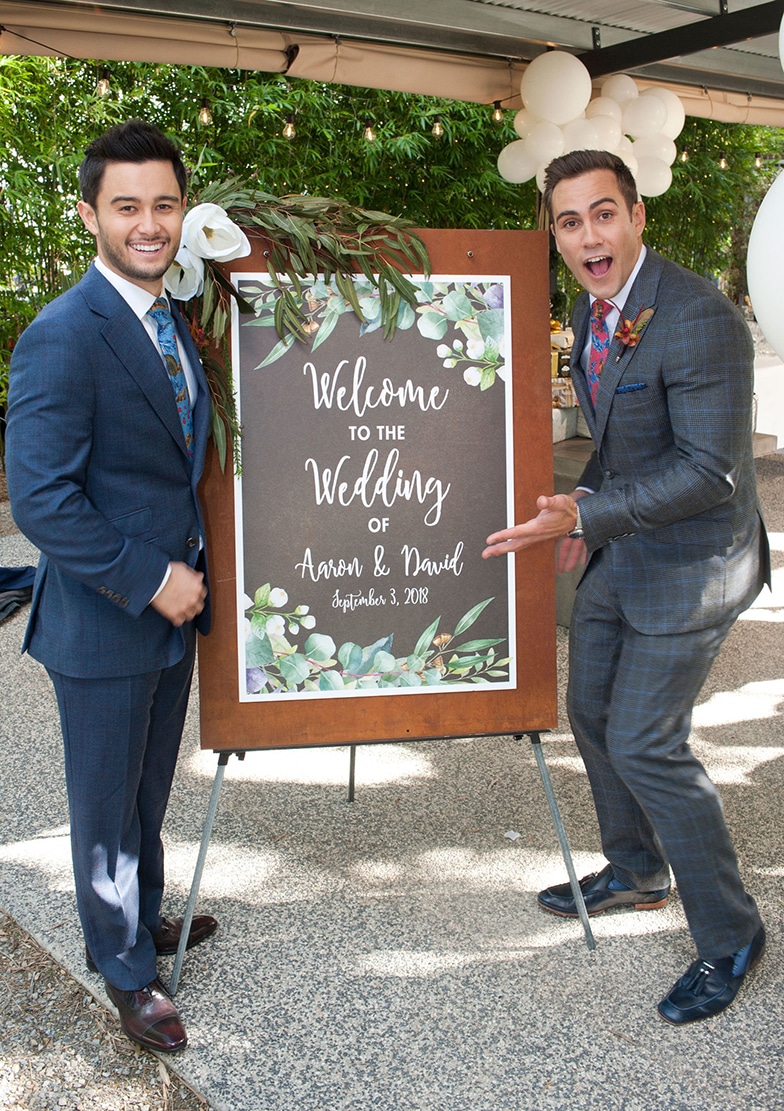 Matt added: “We are both ecstatic to be part of this huge moment in Australian television, and it stands alone as the highlight of my career.

“This story means a lot to me, my friends and to all the fans we hear from on a daily basis here and in the UK who love Aaron and David.”