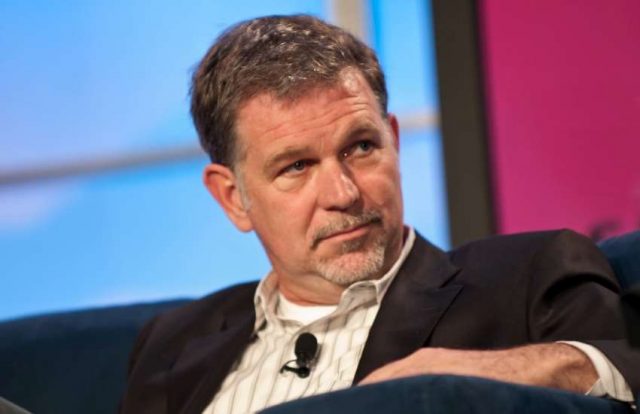 The co-founder and CEO of Netflix, Reed Hastings, donated to anti-choice Republican lawmakers in Missouri. Many of these lawmakers a restrictive abortion ban in the state.

According to a Huffington Post analysis of Missouri campaign contributions in 2018, Hastings donated a total of $124,300 [€110,997.41] to the campaigns of 61 Missouri lawmakers who voted for the aforementioned abortion bill. The bill seeks to ban abortion after eight weeks of pregnancy, with no exception for rape or incest.

Additionally, Hastings donated $2,600 [€2,321.75] (the maximum individual contribution) to the campaign of Republican Missouri Governor Mike Parson, who signed the bill into law.

The news of Hastings’ controversial contributions comes just days after Netflix filming in the state of Georgia. Georgia proposed a similarly restrictive anti-abortion bill. Netflix was the first major Hollywood studio to publicly take a stand against Georgia’s new ban.

‘We have many women working on productions in Georgia, whose rights, along with millions of others, will be severely restricted by this law,’ Netflix’s chief content officer, Ted Sarandos, said in a statement. ‘It’s why we will work with the ACLU and others to fight it in court. Given the legislation has not yet been implemented, we’ll continue to film there, while also supporting partners and artists who choose not to. Should it ever come into effect, we’d rethink our entire investment in Georgia.’

Hastings’ Missouri contributions seem to contradict his campaign contributions on a national level. According to , Hastings has overwhelmingly supported Democratic candidates and causes. For instance, in 2018, he donated half a million dollars to the Senate Majority PAC. This is a political action committee dedicated to helping Democrats take control of the Senate.

On Thursday, 30 May, a representative for Hastings released a statement about the contributions. According to the representative, his donations were related to a bill about Missouri charter schools.