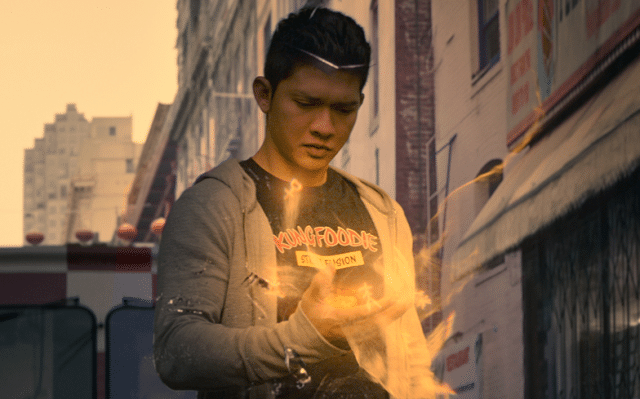 Are we about to be introduced to another soon-to-be-iconic same-sex power couple? The martial arts genre is severely lacking in queer representation, so this would be a welcome breath of fresh motherfucking air.

The highly-anticipated series “follows Kai Jin, a young Chinatown chef in present-day San Francisco as he becomes entangled with the Chinese Triad’s pursuit of deadly ancient powers known as the “Wu Xing”.

“After an encounter with a mystical spirit, Kai reluctantly becomes the Wu Assassin, using his enhanced martial arts skills to recover supernatural powers from five modern-day criminals threatening to use them to destroy the world.”