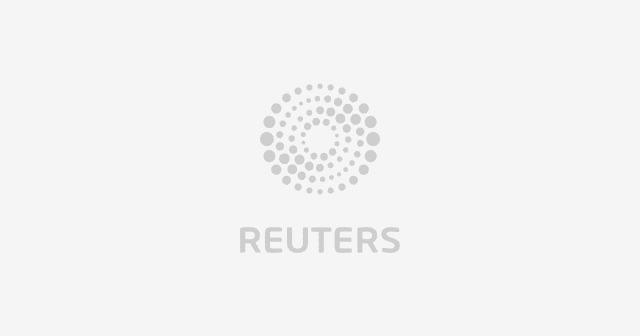 NEW YORK (Reuters) – The U.S. government will start returning migrants to Mexico to wait out their U.S. court hearings in Mexico through Brownsville, Texas on Friday, a spokeswoman for the U.S. Department of Homeland Security (DHS) said.

The program, known as the “Migrant Protection Protocols,” began in January this year and is already operational in several cities along the U.S.-Mexico border. This week the expansion will continue into the Rio Grande Valley, the spokeswoman said in an email, an area that has seen some of the largest increases in migrants crossing into the United States.

“DHS has coordinated with the Government of Mexico on this development and anticipates the first returns will occur as early as July 19,” the spokeswoman said.