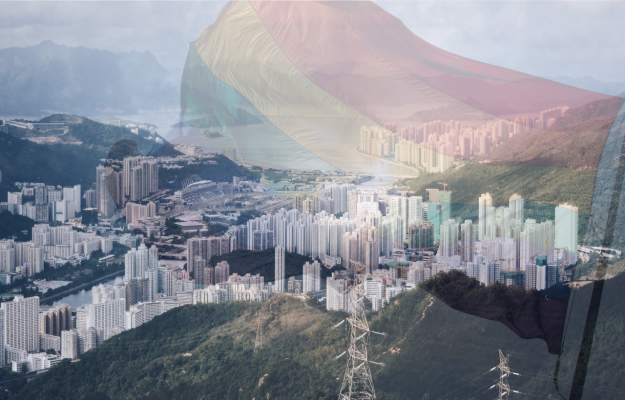 A British woman referred to as QT moved to Hong Kong back in 2011 when he was offered a job with a tech company. When QT moved, she also brought her partner SS who she’d been in a civil partnership.

Problem is that Hong Kong’s laws don’t acknowledge same-sex marriages or even civil partnerships, so SS didn’t recieve any spousal benefits that straight couples do.

To combat this, QT filed a judicial review in 2015 to challenge Hong Kong’s immigration department, but that was eventually rejected in 2016 by Hong Kong’s high court. The reasoning was that Hon Kong’s law defines marriage as between a man and a woman.

But luckily, earlier today the court of appeal in Hong Kong decided to rule in favor of QT and SS. QT’s attorneys, Vidler & Co, shared the judgment in celebration.

The ruling was unanimous as all three judges found the department of immigration’s reasoning lacking and that they “failed to justify the indirect discrimination on account of sexual orientation that QT suffers.”

“[T]imes have changed and an increasing number of people are no longer prepared to accept the status quo without critical thought,” wrote the judges. Even though same-sex marriage still isn’t possible in Hong Kong, “Immigration, by definition, requires one to consider not only the local, but also the relevant overseas situation,” they said.

While all parties have four weeks to figure out the details of how this ruling affects not just QT and SS, but the whole city, this could be an important decision that can better the lives of same-sex couples in all of Hong Kong and specifically those wishing to come into the city.