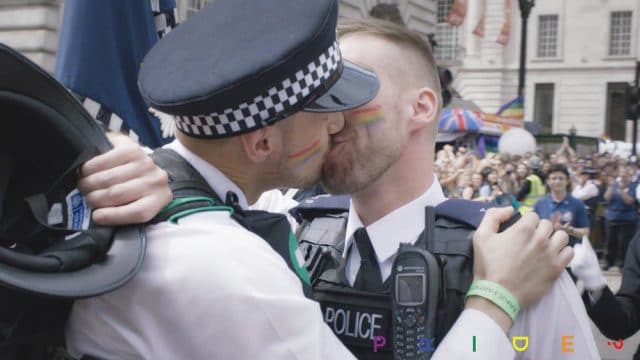 “PRIDE? asks what it means to be proud amidst discussions about racism, homonationalism and capitalism.”

A new documentary seeks to uncover the importance of Pride events in contemporary culture.

The trailer for PRIDE? has just been released after a successful preview run of the film at BFI Flare Film Festival.

The film is an exploration of what Pride means in a world of increased visibility and acceptance of LGBT+ issues, with scenes filmed at London Pride in 2016 and input from voices across the LGBT+ spectrum. 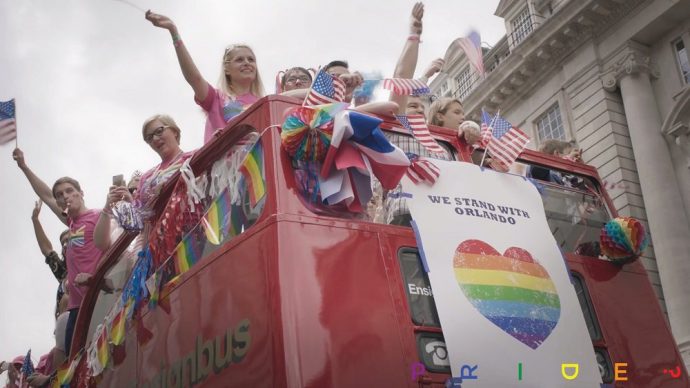 “As global politics shift LGBTQ+ rights are being tested around the world, PRIDE? offers a vital tool to encourage debate and conversation within our communities to ensure our next steps forward are impactful,” says the film’s director Ashley Joiner.

“Following our initial screenings of PRIDE? at the BFI Flare Film Festival in March, we have the opportunity to take the audience’s feedback and develop the film to its full potential.”

The film also addresses criticism of Pride events from those within the community, particularly in relation to issues like intersectionality..

Jay Bernard, the Programmer for BFI Flare, says: “As the mainstream march in London draws larger crowds than ever before, off-shoots have also started to take root, signalling a major shift in queer culture and organising,” 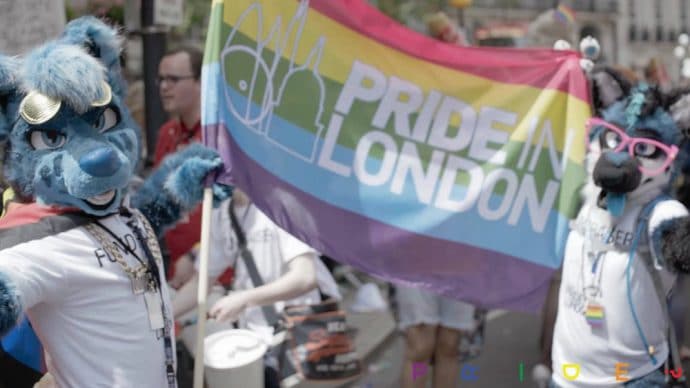 “PRIDE? asks what it means to be proud amidst discussions about racism, homonationalism and capitalism. Equally, it questions what it means to critique the event when 49 innocent people were murdered in Orlando last summer.”

The filmmakers have created a crowdfunding campaign on Indiegogo with a goal of raising £25,000 in order to help the film reach a wider audience.

Check out the trailer for PRIDE? below: 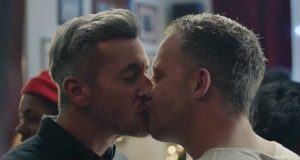 Nick Gayer
2
BBC One’s new Christmas advert is the latest to features a same-sex couple. The festive scenes promote equality and show off the diversity of modern-day... 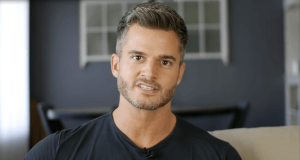