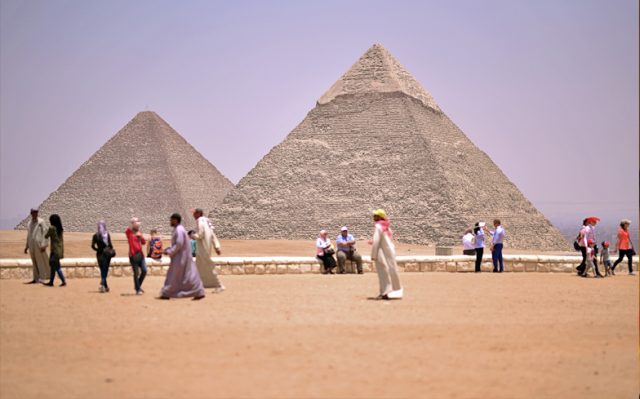 More than 60 members of Egypt’s Parliament have supported a “deeply discriminatory” law that will criminalise same-sex sexual activity.

It’s believed 75 people have been arrested in the crackdown so far against LGBT+ citizens, and the proposed jail sentences are terrifying.

If passed, the law could see those convicted of pro-LGBT+ activity sentenced to up to 15 years in prison, with authorities given the ability to to publicly shame those found guilty by publishing their names and sentences in national newspapers.

A 15 year sentence would be given to a person convicted of multiple charges under different provisions of the law. 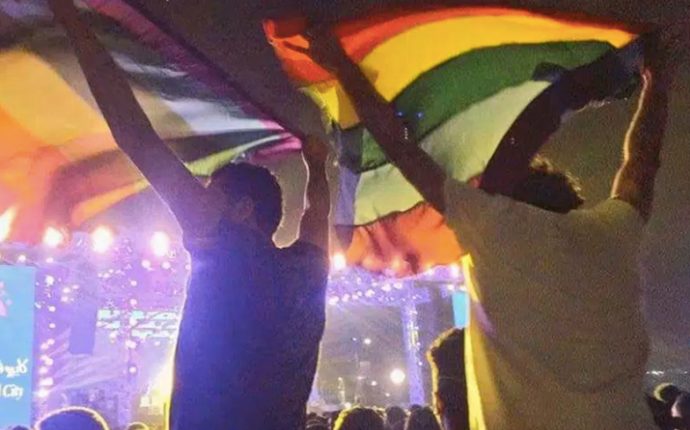 Comprising seven articles, the bill sets penalties of up to five years’ imprisonment for engaging in same-sex sexual relations. “Promoting or inciting homosexuality” is also punishable by up to five years in prison.

If signed into law, it would prevent the public promotion or advertising of any LGBT+ parties or gatherings either through audio, video or social media. The sentence for such activities is three years.

The same punishment would be given to anybody that’s seen displaying an LGBT+ sign or promoting, selling or producing similar products.

A probation period is also likely to be given to those convicted following their sentence. The bill will be received and discussed in parliament. If approved, it will be sent to the president for sign-off. 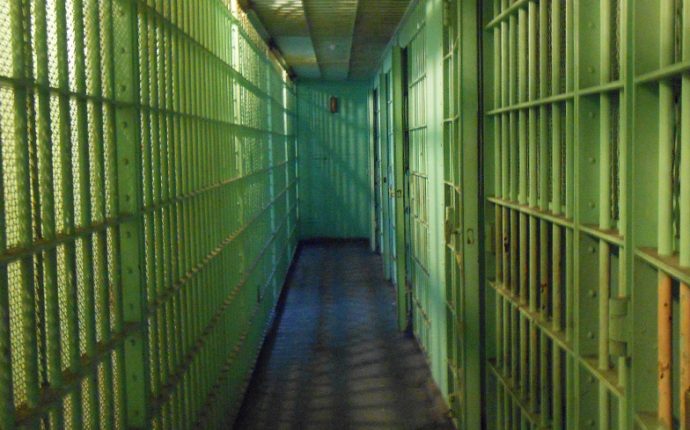 “This deeply discriminatory bill would be a huge setback for human rights and another nail in the coffic for sexual rights in Egypt,” commented Amnesty International’s North Africa Campaigns Director Najia Bounaim.

“If passed, this law would further entrench stigma and abuse against people based on their perceived sexual orientation.

“Not only does this draft law propose to criminalise same sex sexual relations – which should not be an offence in the first place – it is also intended to fuel stigma, humiliation and hatred against people based on their real or perceived sexual orientation.

“The Egyptian authorities must urgently scrap this draft law and put an end to this alarming wave of homophobic persecution.”