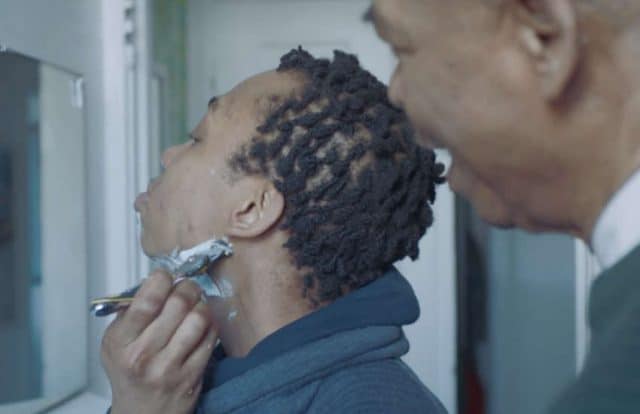 A new Gillette advert shows the moment a loving dad teaches his transgender son how to shave for the first time.

The global shaving brand casually dropped the video on Thursday (23 May) featuring Samson Brown and his dad.

‘Whenever, wherever, however it happens – your first shave is special,’ they wrote in the caption.

Samson says in the video: ‘I’m at the point in my manhood where I’m actually happy. It’s not just myself transitioning, it’s everybody around me transitioning.’

‘Thank you so much ,’ Samson commented underneath the new advert. For allowing me to share such an important moment in a man’s life with my father.’

He then added:  ‘I look forward to the great things you’re going to continue doing to encourage us all to be our best selves.’

Samson also used the hash tag: ‘My best self’. 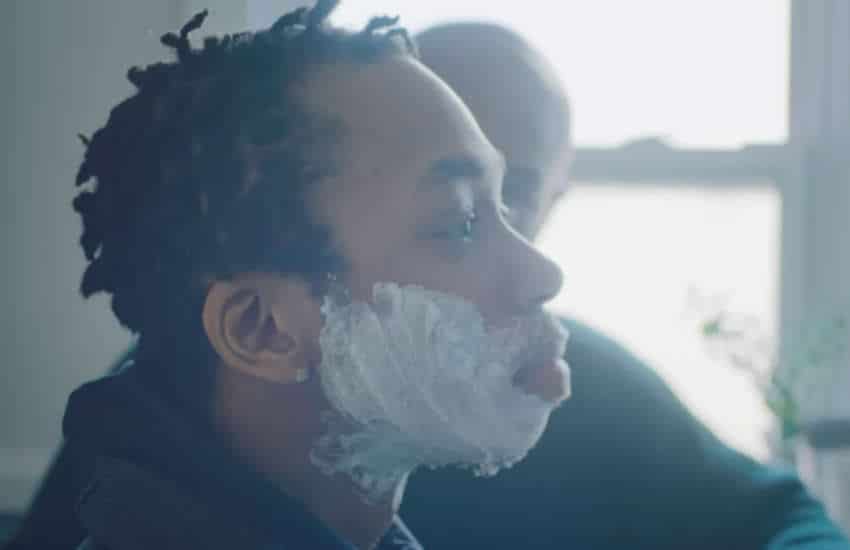 ‘Thank you for sharing your story, Samson!’ Gillette responded. ‘We’re honored to showcase this special moment between you and your father and are proud to have you as a partner.

‘Thank you for your courage and confidence in sharing your journey to becoming your best self!’ they wrote.

Gillette made international headlines earlier this year when it released a short film on toxic masculinity.

The global shaving brand made a big statement about the rise of the Me Too movement.

‘Bullying. Harassment,’ Gillette wrote in the caption to the YouTube video. ‘Is this the best a man can get?’

They then added: ‘It’s only by challenging ourselves to do more, that we can get closer to our best. To say the right thing, to act the right way.’

Many praised the initiative, but it also caused many to boycott the brand for being too political. These people began using the hashtag #BoycottGillette and proclaiming they’ll never buy the product again.