The brand dropped a series of #AerieMAN campaign videos that introduce Devon, Doug, Matt and Kelvin to the body-posi conversation – just in time for the upcoming release of their men’s undies line.

Check out these new commercials:

“Being an #AerieMAN isn’t just being in your underwear, it’s about being you,” as Kelvin says. “It’s about showing yourself, all of yourself.” Which, like, true and applicable to anyone! 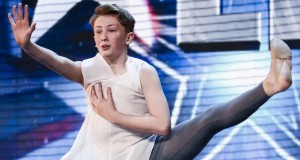 Nick Gayer
2
This 14-year-old teen guy, Jack Higgins, gave a perfect ballet performance on Britain’s Got Talent Show. But before the preformance, the teenager confessed that he is bullied... 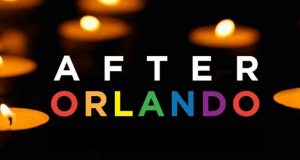 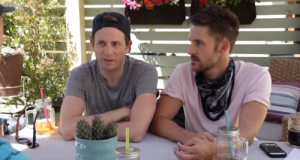 Gay men shouldn’t use ‘f****t’ to describe each other

Nick Gayer
0
A funny video by comedians Michael Henry, Tom Lenk, and Jimmy Fowlie discusses whether gay men should use the word “faggot.” https://www.youtube.com/watch?v=FXvmi5Nhc4c Personally, I don’t use... 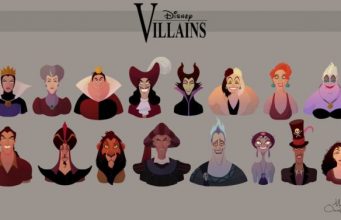 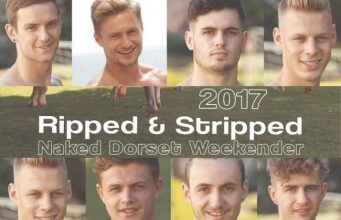