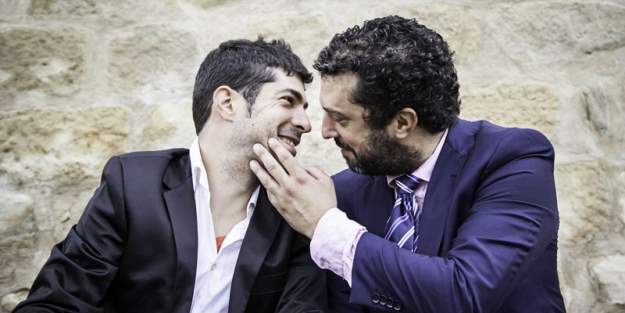 With somewhere between 5-10% of the population reported to be LGBTQ, its easy to see why gay folks might have a more difficult time finding a potential romance in the workplace.

For those reasons, many have found dating apps to be useful in connecting with like-minded folks outside of work.

However, The New York Post recently reported on a new study shows that for those who do make a ‘love connection’ at work, a substantial number say they’ve done the deed at the office.

Sex store EdenFantasys commissioned a survey of 2,000 Americans to find out more about romance in the workplace.

The data shows 14% of Americans admit to having sex at their place of employment.

Of those who engaged in office playtime, one in five revealed they were caught in the act.

More from the poll:

• One in ten admitted to having sex with their boss

• 17% of workplace romances cost someone their job

• 60% of all workplace relationships end within 12 months

• However, there’s good news – 1 in 4 workplace romances end in marriage

So, have you found a ‘love connection’ at work? Let us know in the comments below.