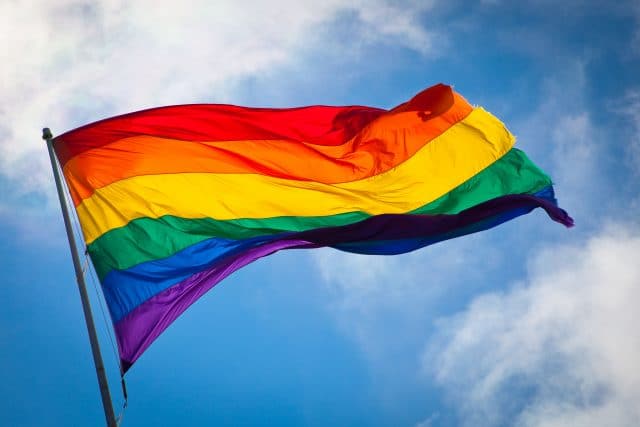 The result is set to be announced on November 15th

A new poll has discovered that opposition to same-sex marriage in Australia is on the rise.

Australia’s vote on the issue of marriage equality has already divided the country’s national rugby team, as well as the country as a whole over the past few weeks.

A poll of 1,695 voters by Galaxy Research found support for same-sex marriage dropped in the past five weeks, from 63% to 57%.

Even more worryingly, opposition has grown from 30% to 34%. 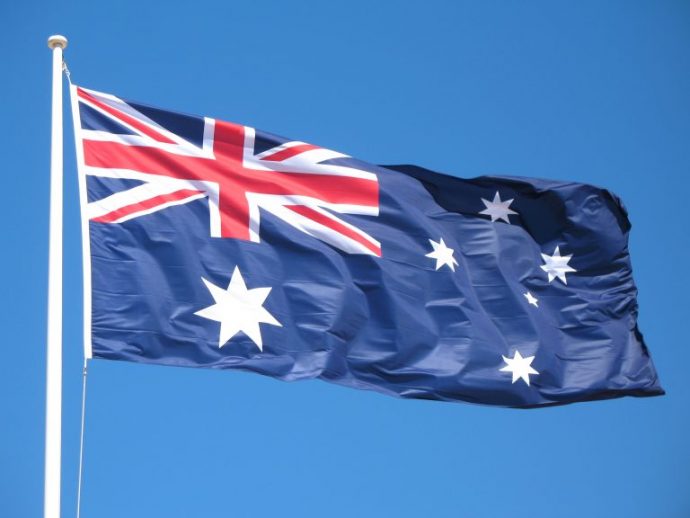 The result of the vote, which will see registered voters aged 18 and over answer the question ‘Should the law be changed to allow same-sex couples to marry?’ is set to be announced on November 15.

Last month, Kylie and Dannii Minogue became latest stars to urge Australians to back same-sex marriage Down Under, after Melbourne-born Chris Hemsworth previously urged fans to vote ‘Yes’ in the country’s vote.

In response, Australian tennis legend Margaret Court has expressed her opposition to LGBT+ equality, even going so far as to argue that same-sex marriage could lead to the end of Christmas in Australia.

Meanwhile, US pop star Meghan Trainor has spoken out after her image was “illegally” used in an anti-gay marriage poster urging Australians to reject equality.