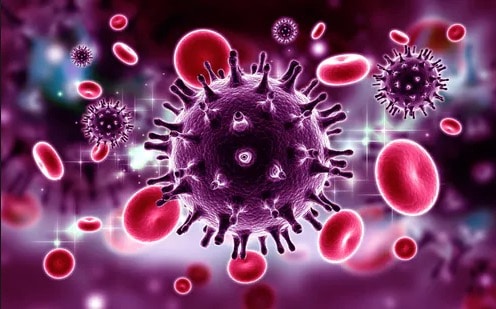 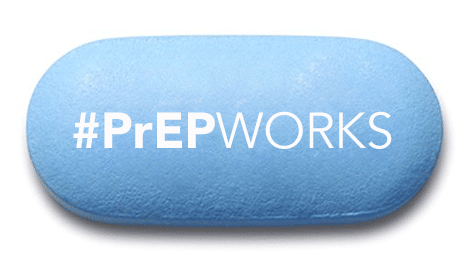 Scientists at the 10th International AIDS Society Conference on HIV Science (IAS 2019) in Mexico City have unveiled a new implant that allows patients the protection of PrEP for a year without having to take oral medication.

Pharmaceutical company MSD announced the new implant known as Islatravir. Doctors implant it under the skin of a patient’s arm where it administers a small, steady dose of a drug cocktail that blocks the transmission and seroconversion of HIV.

PrEP has become widely prescribed in the past several years as a means of HIV prevention. Recent estimates say that 35% of gay and bisexual men at high risk of HIV infection participate in the drug regimen which involves a once-a-day dose of HIV drug Truvada as well as regular medical checkups and STI testing. Some patients report trouble remembering to take the daily dose, which can result in reduced efficacy.

A once-a-year implant would offer a major benefit to patients unable or unwilling to take a daily pill. “Islatravir could be a game-changer for HIV prevention. PrEP is already extraordinarily effective at preventing HIV,” said Matthew Hodson, director of the HIV awareness group NAM in the UK. “I’m enthusiastic about Islatravir’s potential to make it easier for people to go on PrEP, and maintain levels of drug in the body necessary to provide protection for a year, without additional dosing.”

He added: “Taking PrEP as an annual implant would mean that adherence would largely cease to be a concern. It also offers a more discreet option for people who are fearful of being stigmatized for their PrEP use, including younger gay and bi men who may be living with family or others who don’t know about their sexuality.”

The results come following a study of Islatravir on 12 healthy adults. The implant has yet to receive approval for patient use by the FDA.