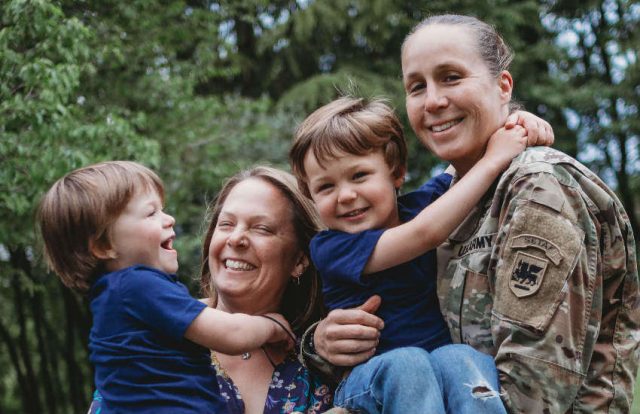 A small US military base in northeastern Italy is showcasing the beauty and diversity of LGBTI military in an exhibit ahead of Pride season.

Exhibit Pride Warriors is an opportunity to reflect on the role of active and veteran service members within the community nearly a decade after the Don’t Ask Don’t Tell act was repealed in the US.

Moreover, the exhibit taking place in Vicenza will help shed light on the rights LGBTI families enjoy in different countries.

‘Each of our photographers considers gender and sexual identity an important and personal subject,’ organizer Nagita Sykes told GSN.

‘This event will also be an opportunity to shed light on part of our community that is often marginalized and underrepresented by the media.’ 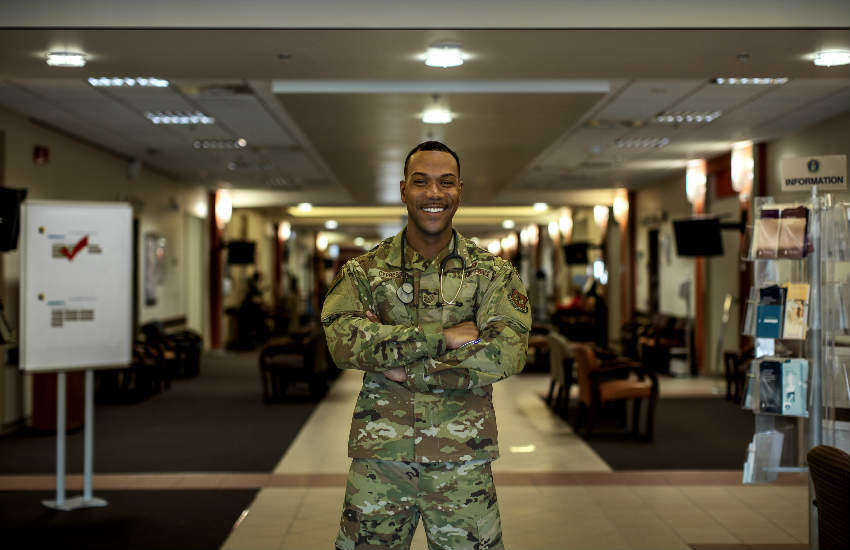 Service members and their families and friends have been photographed by four professionals.

‘It also provides a moment to celebrate the accomplishments of those who blazed the trail that made it possible to express sexual and gender identities openly and publicly. This is a journey worth sharing daily.’ 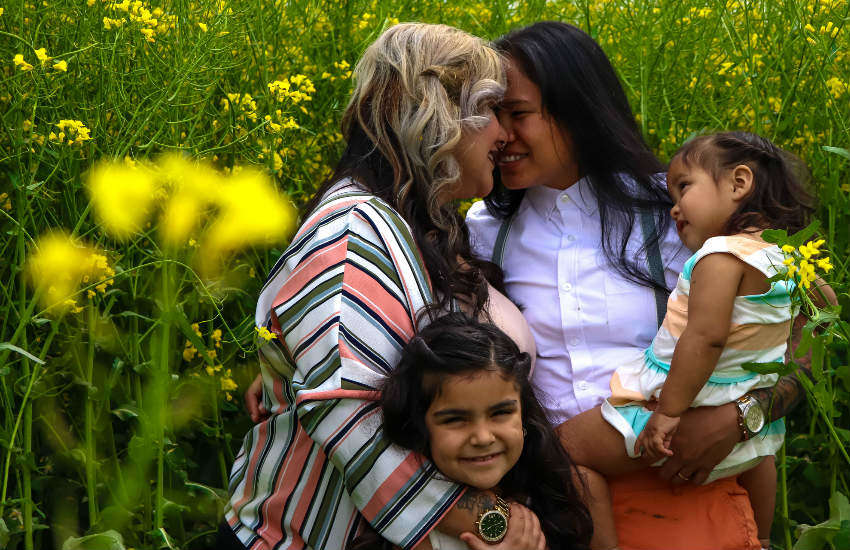 What makes this exhibit interesting is that it sparks a conversation about LGBTI rights in different Western countries.

‘In the US, we have certain freedoms that still other countries, such as Italy, are not allowing, specifically allowing for gay couples to adopt children,’ continued Sykes.

She furthermore added: ‘Our exhibit will show American families with kids and that is still not accepted here.’

The exhibit zeroes in on the private side on LGBTI members of the military. Asked about the public side of the military during LGBTI celebrations, Sykes explained that having uniformed officers at Pride parades isn’t helpful.

‘The presence of police and law enforcement only shows that the LGBTI community has a history of being oppressed and criminalized by law and enforced by police,’ she also said.

‘Having them there is not constructive. Cops in the past arrested queer people for being simply gay,’ she then added.

The free exhibit will take place on 31 May and 1-2 June at Cantiere Barche 14 in downtown Vicenza. Take a look at some of the best pictures below. 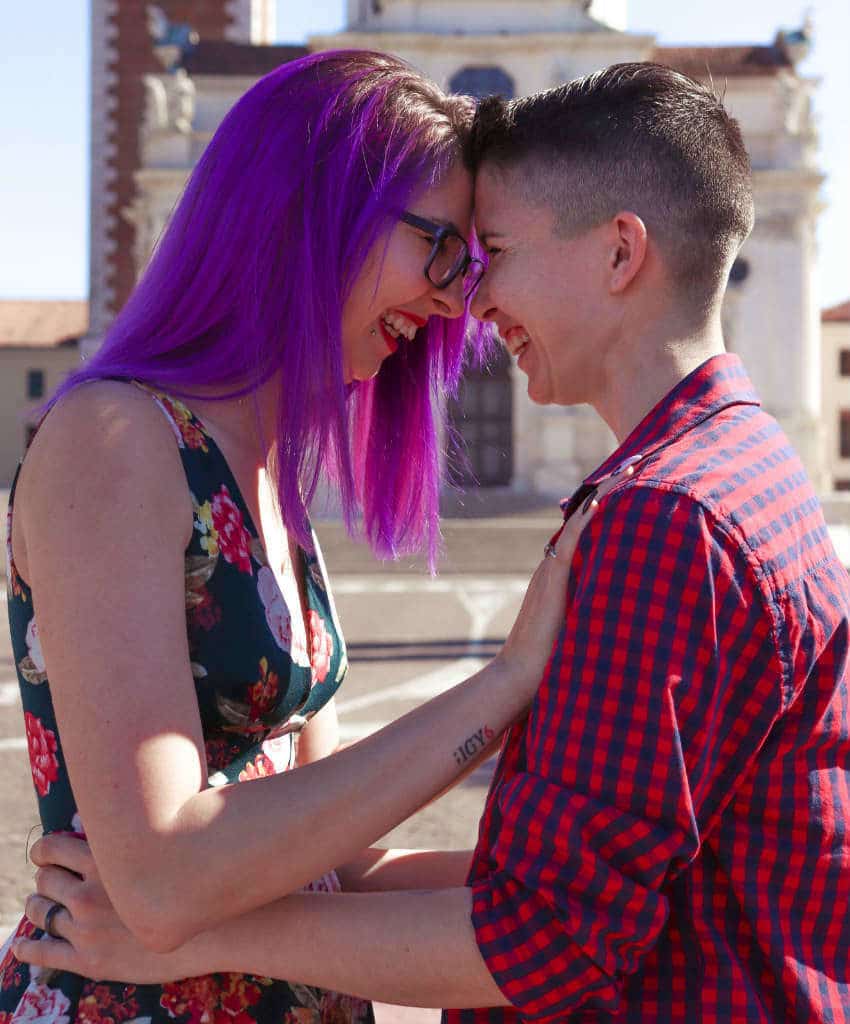 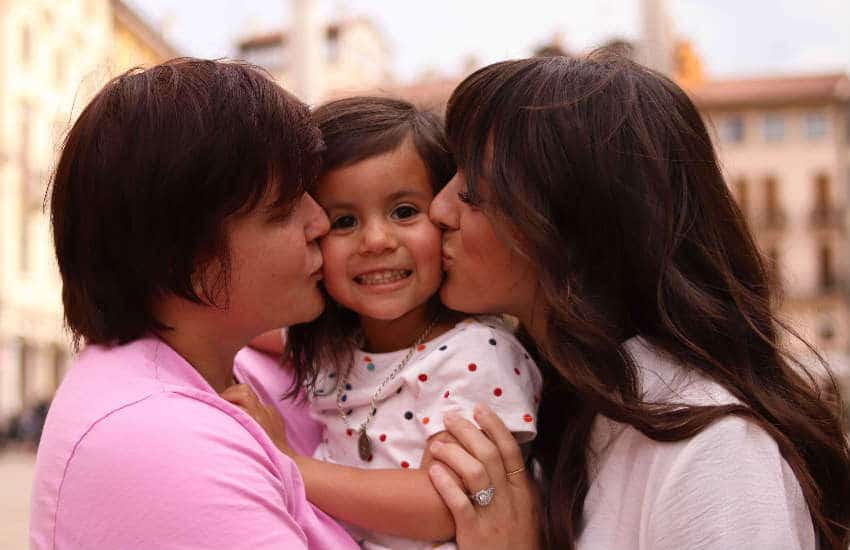 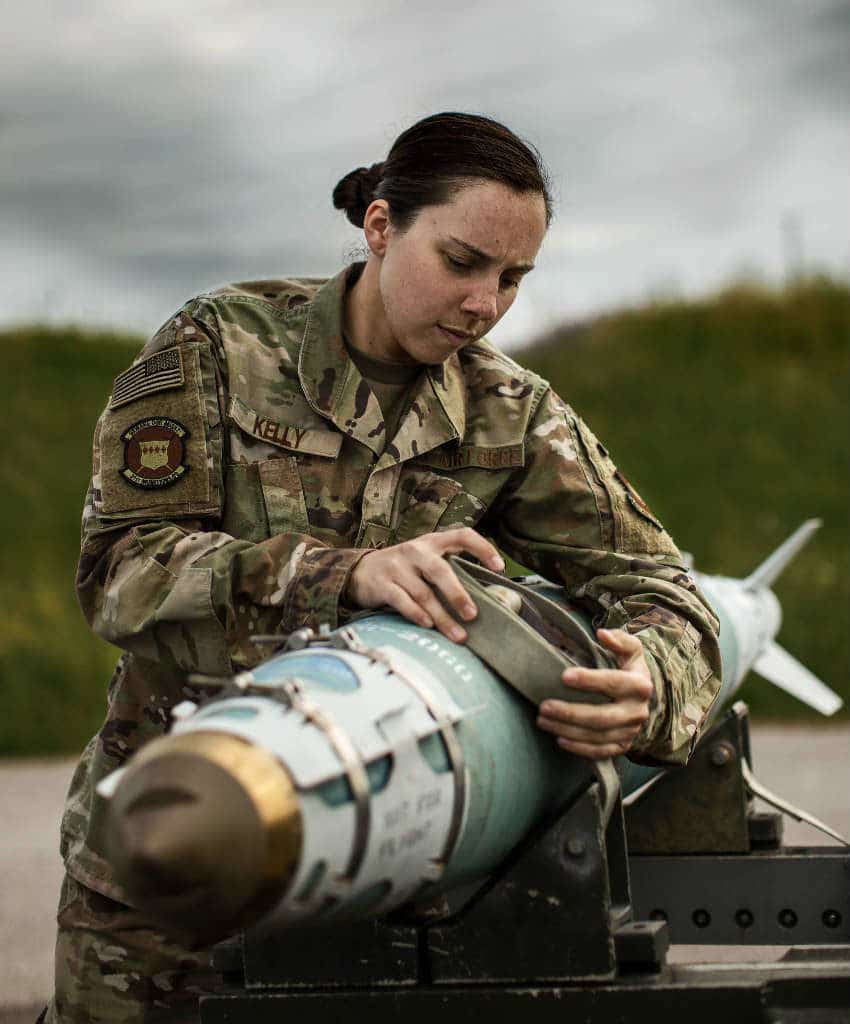 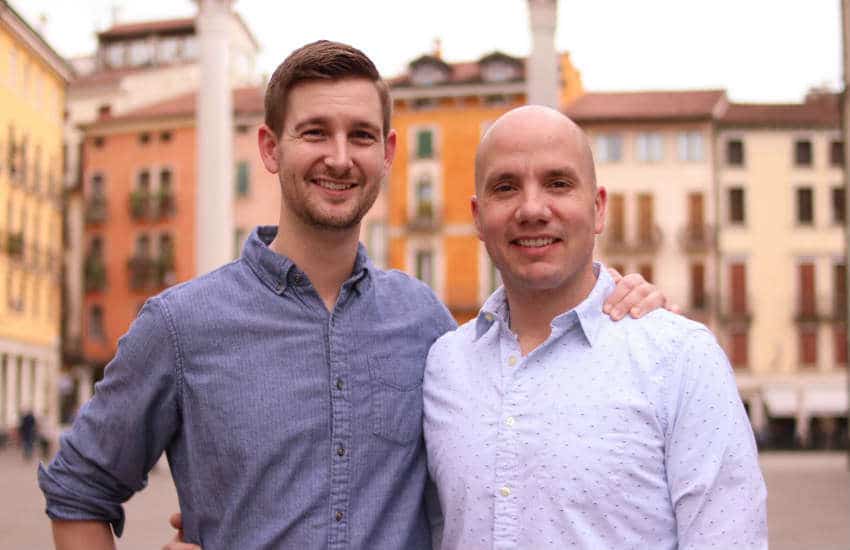 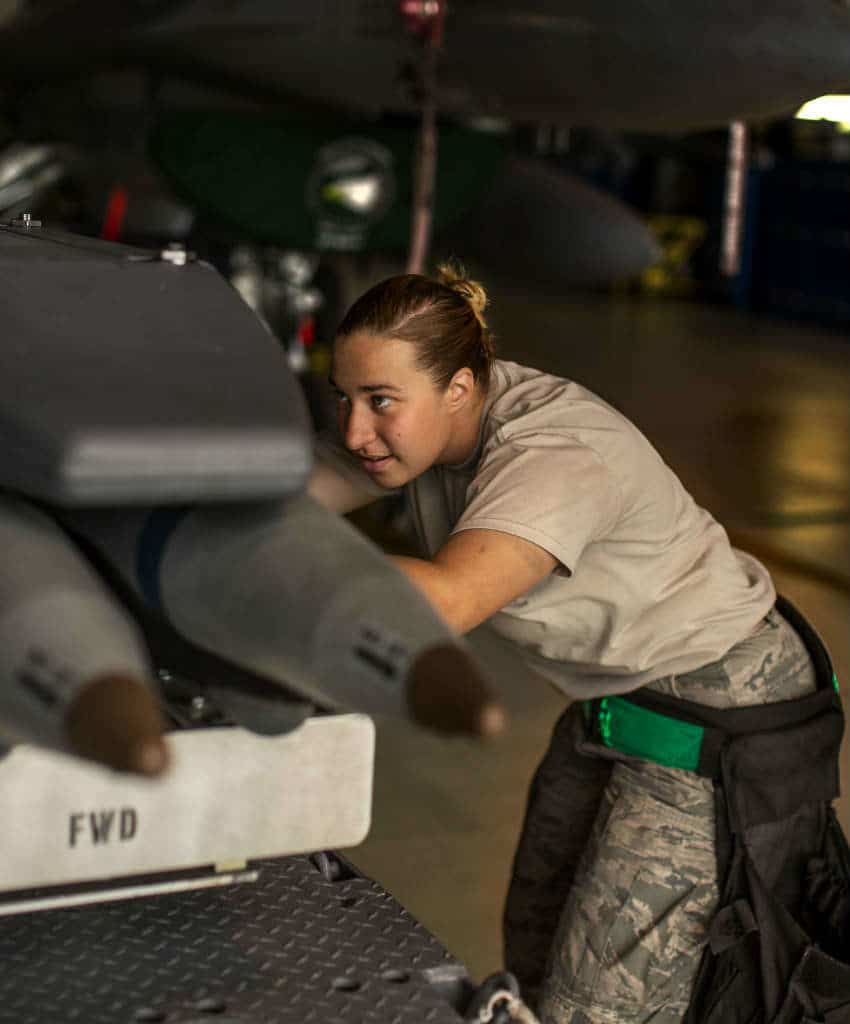 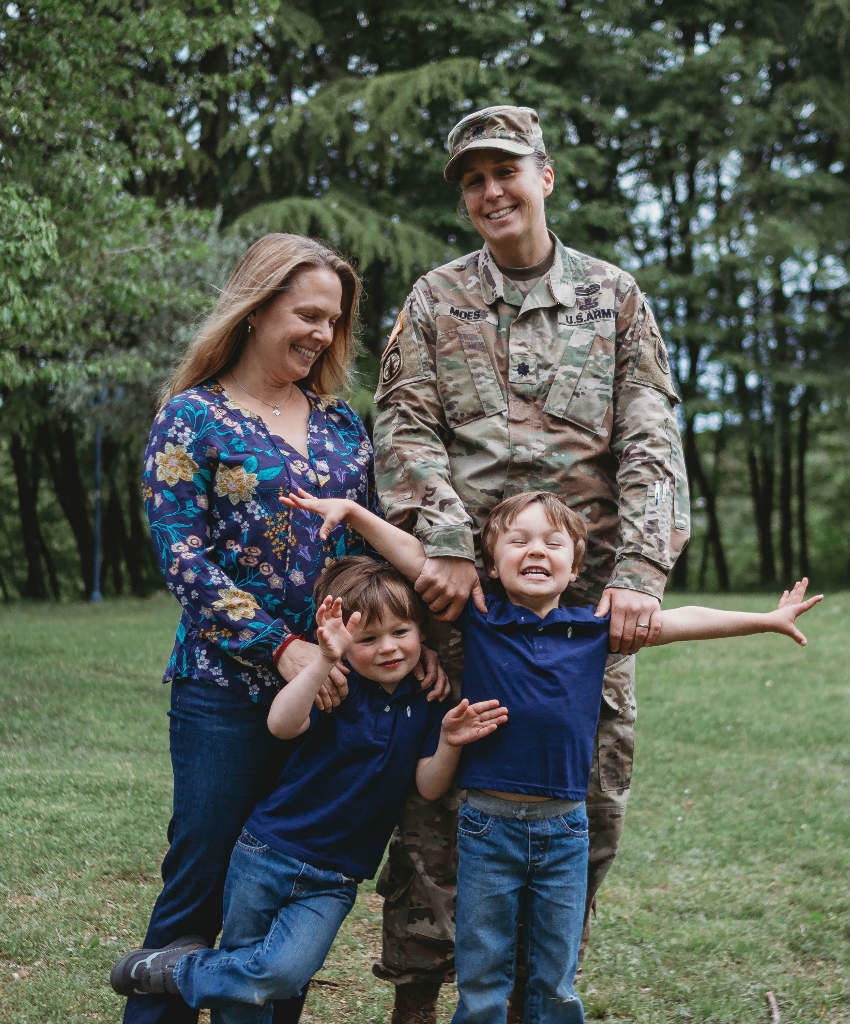 Another shot of Casey Moes with wife and sons. | Photo: Neika Smith