Home Gay Life New research shows one in five brits would refuse invitation to a... 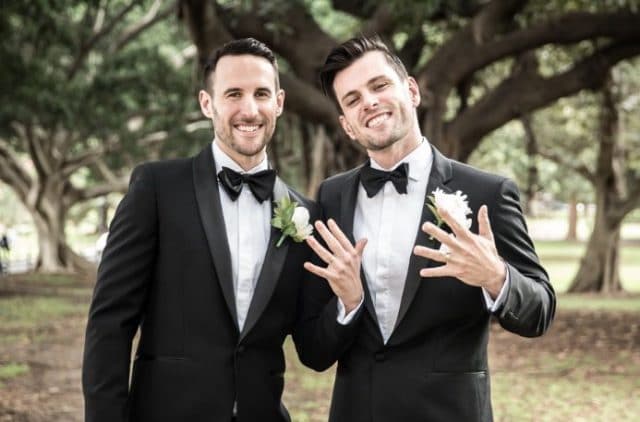 Support for gay marriage is still low among the over 65s

According to new data published by Emerald Life, an insurance provider set up to challenge injustice and inequality in the insurance sector, one in five people would outwardly refuse an invitation to a gay couple’s wedding.

“One in five (21%) people in the UK would refuse an invitation to a same sex wedding or are unsure if they would attend. A further 11% would attend but admitted that they would feel uneasy during parts of the day,” the insurance provider told Attitude exclusively.

Same-sex marriage was passed by Parliament in July 2013 during a landmark ruling, and the legalisation came into force across the UK on March 13, 2014. 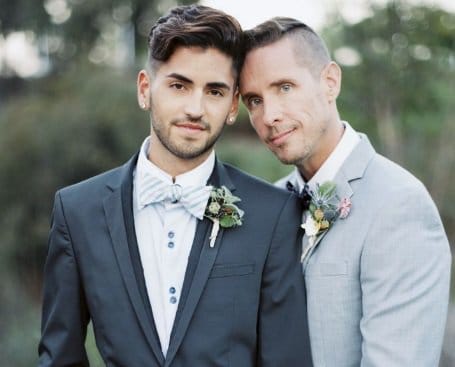 While the results may seem damning at first, it appears that support for gay marriage is simply lacking among the ageing population.

The research showed that only half (50%) of people over 65 think they would be able to attend a same sex wedding without “feeling discomfort”.

Heidi McCormack, CEO of Emerald Life commented: “Our research shows that while marriage equality legislation has had a positive impact within the LGBT community, it has done little to challenge the views of a significant number of Brits. The fact that only half of the over 65s would attend a same sex wedding is frankly depressing.

“These are the parents of fiancés and excited soon-to-be newlyweds up and down the country. Thankfully younger generations are much more progressive which shows the fight for equality is paying off. But it will take time.”

While some people may still not like the idea of same-sex marriage, that hasn’t stopped the LGBT+ community taking advantage of the law change. There were almost 5,000 same-sex marriages in the year equal marriage was introduced, new figures from the Office of National Statistics revealed earlier this month.