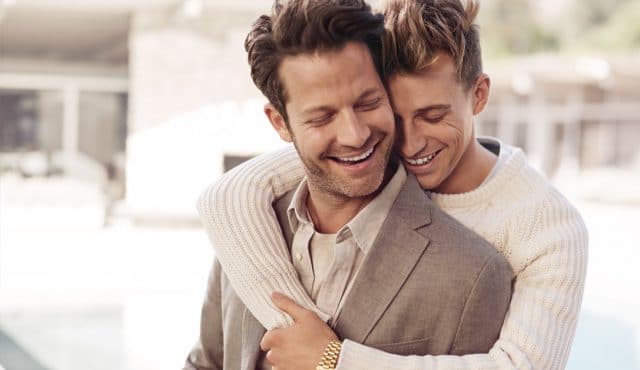 It turns out bromances are real after all.

A new study, published in Sex Roles: A Journal of Research, asked a series of in-depth questions to 30 British undergraduate sport students to try and discover what straight men really get up to with their best friends.

The results were surprising, and suggested that when behind closed doors, heterosexual men don’t let masculinity get in the way of forming close bonds.

“Participants suggested, for example, that a bromantic friend was “someone who is literally there for you all the time” and “will always be there to back you up if you need it,” said researcher Adam White.

“A bromance is between friends whose mutual support is perceived as limitless and unwavering. All of the participants said they had at least one relationship they would class as a bromance.” 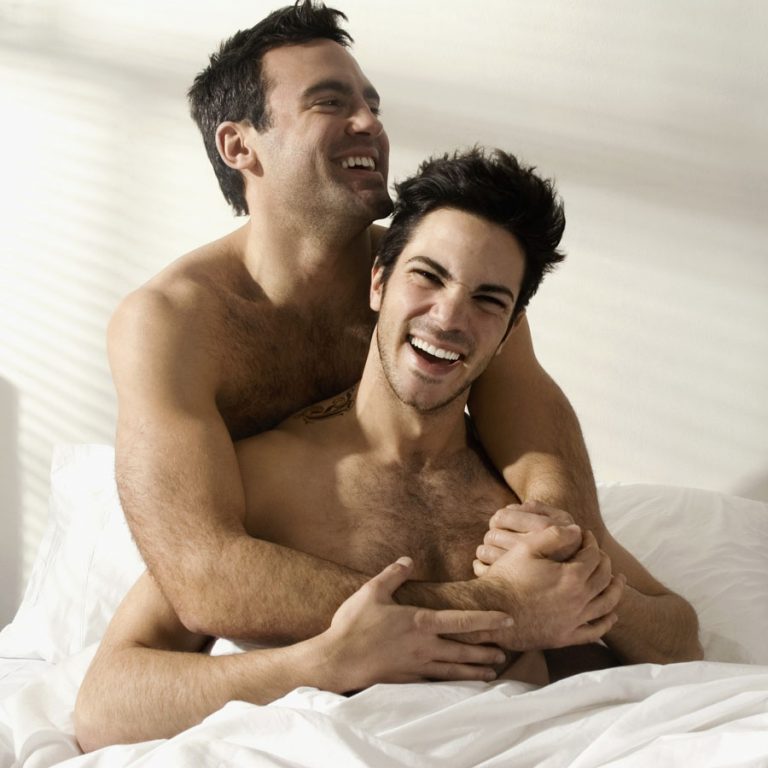 Even more interestingly, all but one of the men asked said that they regularly engaged in “non-sexual physical intimacy,” such as kissing, cuddling, and spooning with their best friend.

“All but one of the men interviewed engaged in cuddling and spooning their bromances, and most had kissed their bromances,” said White. “They said things like: ‘You can lie in bed with your bromance, have a cuddle and just talk.’”