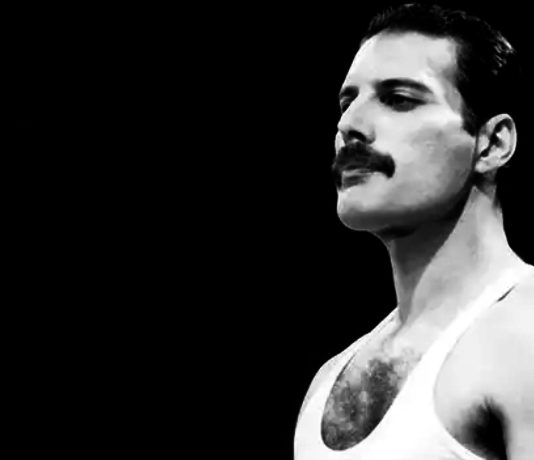 A new music video has been released marking Freddie Mercury’s 73rd birthday, and the work of the Mercury Phoenix Trust, which was set up in the singer’s name to help fight HIV/AIDS. Directed by Esteban Bravo and Beth David, the music video which features an animated video of Mercury’s 1985 track Love Me Like There’s […]