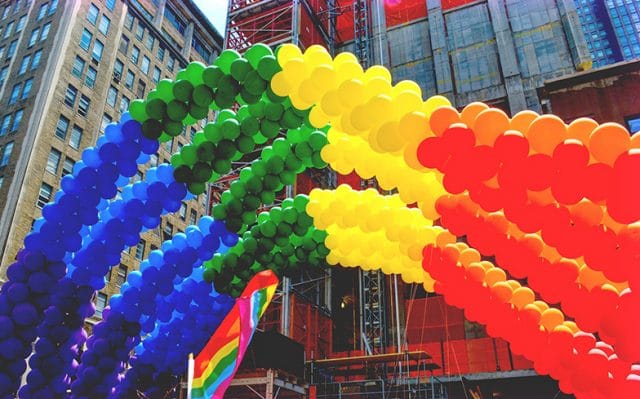 On Wednesday 19 June, lawmakers passed Assembly Bill A2707, which prohibits defendants from using a victim’s sexual orientation, gender identity or gender expression as a defence in a criminal case.

The bill was introduced by Senator Brad Hoylman and assemblyman Daniel J. O’Donnell.

New York Governor Andrew Cuomo, who has previously supported LGBTQ legislation including a ban on conversion ‘therapy’ for minors, praised the move and said progressing LGBTQ rights is a “priority” for his administration.

“With the enactment of this measure we are sending a noxious legal defence strategy to the dustbin of history where it belongs,” he wrote in a statement on social media.

“At a time when hate crimes against LGBTQ New Yorkers – trans women of colour in particular – are on the rise, the urgency to act could not be clearer and we are sending a clear message to this community that we have their backs.”

The ban on the ‘gay and trans panic’ legal defense just passed!

With the enactment of this measure we are sending this noxious legal defense strategy to the dustbin of history where it belongs.

This is an important win for LGBTQ people everywhere. pic.twitter.com/xMpXZfvnDT

Once the bill is signed by Cuomo, New York will become the sixth US state to outlaw ‘gay and trans panic’ defences, joining California, Connecticut, Illinois, Nevada and Rhode Island, according to NBC News.

‘Gay panic’ or ‘trans panic’ defences are used when a defendant attempts to justify violence – and in some cases murder – by arguing that finding out a victim’s sexuality or gender identity caused them temporary insanity.

In 2013, Islan Nettles was beaten to death in a Harlem street by a man who was flirting with her and felt “fooled” after finding out she was trans. He received a 12 year sentence for manslaughter, which advocates and Nettles family said was too lenient.

The argument was also used in the Matthew Shepherd case in 1998, although the judge rejected it.