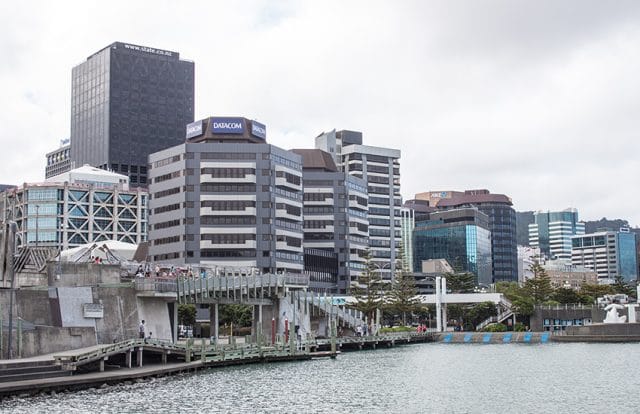 New Zealand has pledged to tackle the 50-year wait for gender-affirming surgery with an extra US$2 million in funding over the next four years.

Transgender New Zealanders can expect a 104-person long waiting list. At the current rate it would have taken 50 years to clear the list.

But, with the new funding, New Zealand will be able to perform 14 surgeries per year,

‘We hope that this marks a meaningful beginning to shortening the waitlist for gender affirmation surgeries, improving the lives of our trans whānau’ said Green Party of Aotearoa New Zealand in a Facebook post.

The website reports Associate Minister of Health Julie Anne Genter labeled the funding a ‘big step in the right direction’.

But, she acknowledged the government would need to budget more money to clear the waiting list.

‘Some people if they had assets like a house they were maybe re-mortgaging or they were selling’ they told News Now.

‘We also know it’s been very difficult to find a doctor who will refer them to the waiting list because it’s been seen as pointless, with a 50-year waiting list’ they also said.

Transgender individuals the world over suffer disproportionate levels of depression. In New Zealand, according to News Room, a 2012 survey of 8,500 trans youth found 40 per cent were depressed nearly half had self-harmed in the last year.

Some transgender individuals choose to have surgery some do not. .

Especially so in New Zealand. The country has not been able to perform male-to-female surgery since the retirement of the only specialist in 2014.

Surgeries will not be funded through the ‘High Cost Treatment Pool’, according to News Room.