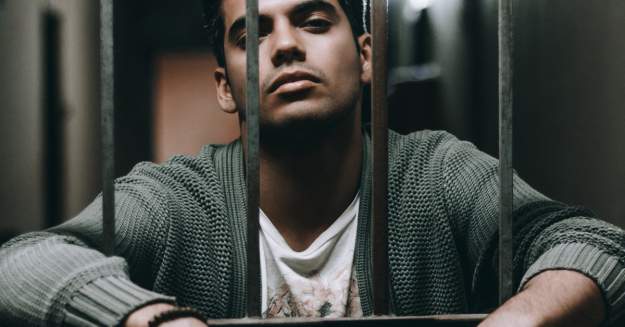 In 1986, Homosexuality was decriminalized in the nation of New Zealand, but many men went on with having their convictions for homosexual activity for many decades later. Bu now, the New Zealand parliament is righting that wrong.

On Tuesday night, the nation’s parliament passed a bill that will allow around 1,000 men to apply to have their past convictions for homosexual activity removed from their criminal records.

Specifically, the five convictions that are being targeted are sodomy, indecency between males, keeping a place of resort for homosexual acts, and two other offenses from the early 1900s involving “unnatural offenses” committed with another male.

“I would like to apologize again to all the men and members of the rainbow community who have been affected by the prejudice, stigma and other negative effects caused by convictions for historical homosexual offences,” said Justice Minister Andrew Little.

“This bill sends a clear signal that discrimination against gay people is no longer acceptable, and that we are committed to putting right wrongs from the past,” Little said. 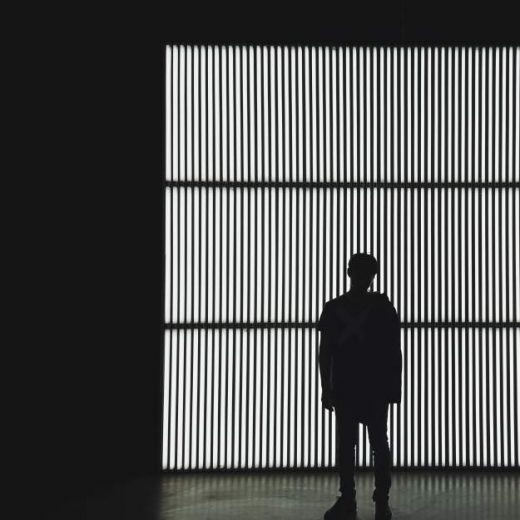 Not only can men who were directly affected apply for these changes, but family members of men, both alive and dead, can apply too.

Applicants only need to show that the sexual conduct that led to the conviction is no longer seen as illegal in the country.

The bill was first introduced to New Zealand’s parliament last year in July by Amy Adams, who was the Justice Minister at the time. After introducing the bill, she apologized to New Zealand men who were convicted of these crimes.

New Zealand now follows several other countries that have done the same act of removing past convictions tied to homosexuality. Last year, both the United Kingdom and Canada apologized to gay men who were convicted for their sexuality and removed those convictions to those who applied for such services.

On top of that, Germany and the Australian regions of New South Wales, Victoria, and South Australia all removed such convictions as well.