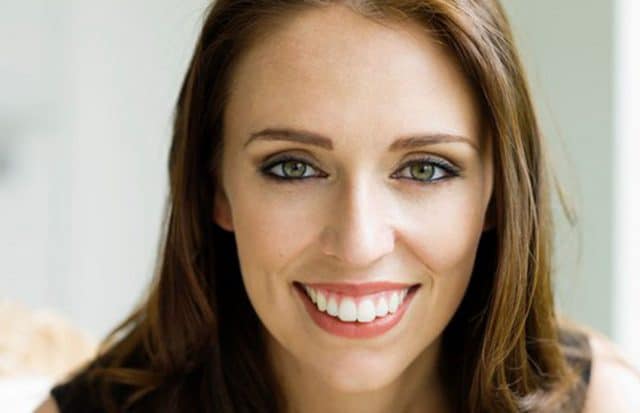 New Zealand’s new Prime Minister has vowed to be a progressive leader.

‘This is an exciting day. We aspire to be a government for all New Zealanders and one that will seize the opportunity to build a fairer, better New Zealand,’ she announced.

‘We will work hard to ensure New Zealand is once again a world leader, a country we can all be proud of. We said we could do this, we will do this.’ 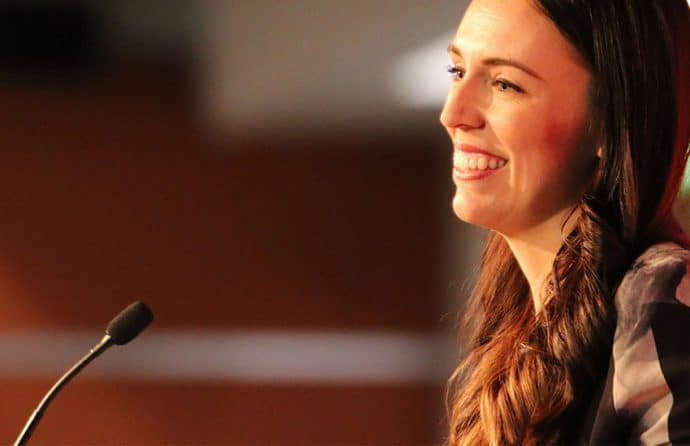 Her work for equality originates when she left the Church of Jesus Christ of Latter-day Saints in her early 20s.

The Mormon church is extremely conservative in its views on LGBTI people.

Prospective members of the church must agree, at their baptismal interview, to remain chaste, never enter into a homosexual relationship and marriage is between a man and a woman. Any child of same-sex parents are banned from receiving a blessing unless they ‘specifically disavow the practice of same-gender cohabitation and marriage’.

LDS members also famously bankrolled a lot of the campaign for Proposition 8, the law that banned same-sex marriage in California.

Having been raised in the church, Ardern began questioning her faith when she became friends with gay people.

‘For a lot of years, I put it to the back of my mind. I think it was too unsettling. If something like religion is part of your foundation, and then suddenly you start questioning that – it’s quite a confronting thing to deal with,’ she told the New Zealand Herald.

‘Even before the Civil Union Bill came up, I lived in a flat with three gay friends and I was still going to church every so often and I just remember thinking “this is really inconsistent – I’m either doing a disservice to the church or my friends”. Because how could I subscribe to a religion that just didn’t account for them?

‘It was one of the issues that became a real flashpoint. You drift along a bit, there are always going to be things you can’t reconcile, but I could never reconcile what I saw as discrimination in a religion that was otherwise very focused on tolerance and kindness.’

So Ardern left the church. She also had an issue with the Mormon requirement on tithing, paying at least 10% of your income every month.

‘I have a real respect for people who have religion as a foundation in their lives. And I respect people who don’t. I’m agnostic. I don’t spend a lot of time trying to figure it out. I just think people should be free to have their personal beliefs and not be persecuted for it, whether they be atheist or staunch church members.’