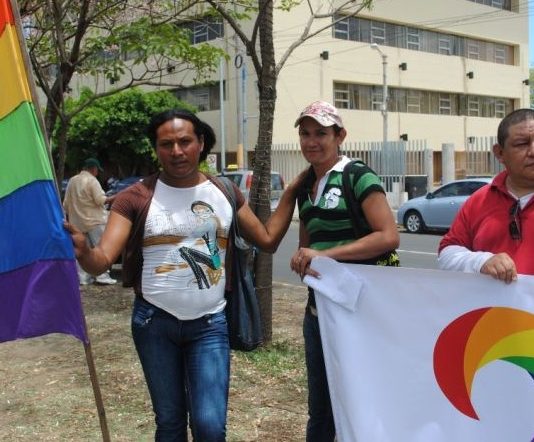 A well-known activist that helps LGBTI Nicaraguans in exile has been arrested by police in Nicaragua. According to reports, Ulises Rivas was arrested in a town called Comalapa, roughly 125 kilometres east of the country’s capital of Managua. The police have accused him of robbing a woman and a cell phone video given to the […]