Home Gay Life Nick Jonas confesses: he had sex with a man! 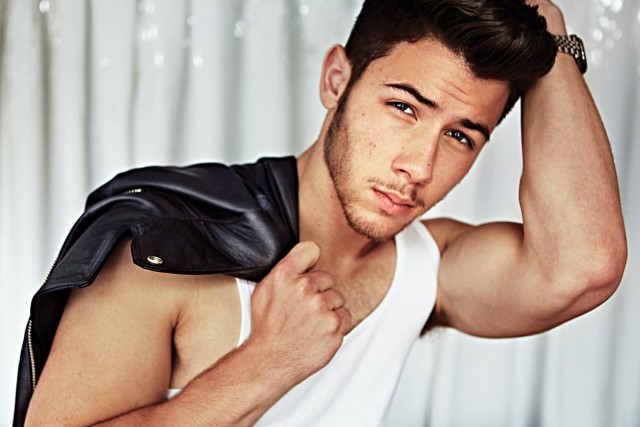 Nick Jonas said that he is straight and he’s been dating quite some female celebrities. However, singer’s last statement says that he had sex with a man.

‘On Kingdom I have a sex scene with a guy,’ he said for The Sun.

It was for a TV show yet, Nick points that ‘It is always this thing have I, has Nick? No. But it’s my lips, it’s my hands, it’s my body, even if I’m playing a character.’

So even if he was playing a character, Nick Jonas was involved body and soul, he can’t say he never had sex with a man.

‘So technically I have done that, so I wouldn’t say I haven’t, because that would be lying.
‘But as me, Nick, I am very open about who I am and that I have nothing to prove. I know what I am, I’ve been honest about that.’

The character Nick Jonas is playing in Kingdom ia a closeted gay man, from a conservative family. The sex scene takes place on an alley behind a gay bar. Nick said that preparing for the role was challenging.

“It’s been a great character to play,” he said, “one that I try to be respectful of and take myself out of. He’s on his own path.

”It was a good way to research,” Jonas said, “to kind of build the character with some elements of real life.”

Had a good time with this cover shoot for the June/July issue of OUT magazine. Loved getting to work with the very talented @douginglish. Check it out @outmagazine

If you want to see Nick Jonas performing as this character, you might want to watch Kingdom, a series that will return on Direct TV.