Home Gay Stars Nick Jonas shaping up for new season of Kingdom and he looks... 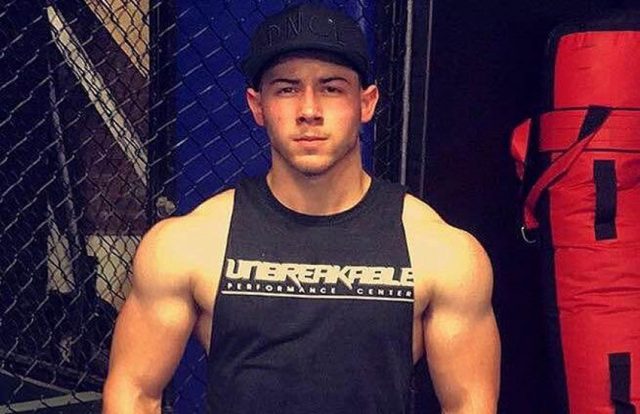 Nick Jonas is getting ready for a new season of the gritty fight drama Kingdom.

It’s a preparation that involves a lot more than learning lines.

The actor and singer is back in the gym training hard for his role as a closeted gay MMA fighter Nate Kulina.

He posted a photo of his pumped up guns on Instagram Thursday (8 December) and had nearly 200,000 likes within two hours.
Good way to get fans pumped up for a new season of the DirectTV drama.

Nate has cone out only to his older brother Jay (Jonathan Tucker) who told him last season: ‘Listen to me when I tell you that nothing changes between us – I swear to God.’

He then added: ‘I always knew you were gay, you got a lot of gay qualities. You’re gentle, you smell delightful, you dress well. If you turn our house into a Palm Springs pool fiesta, I’m moving out.’