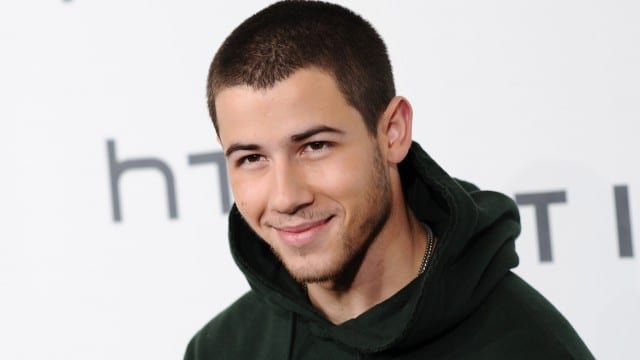 Nick Jonas has been rumored to be gay, then he was accused that he’s trying to attract the gay community for fame by spending time in gay bars, playing a gay man on TV and showing off his body in gay clubs.

His response to all of this was that he makes no difference between people, his fan base is diversified and he honors them all.

“As a heterosexual male, [I am] open and comfortable about loving my fan base, gay or straight, because to me there is no difference, it is my fan base,” the singer revealed.

He doesn’t care about anyone’s sexual orientation, and criticism is just a negative attitude towards him.

“Your sexual preference does not matter to me and it shouldn’t matter to anybody. I thought [the criticism] was kind of dumb, considering I play this gay character on a gritty show. There’s a gay sex scene. I kissed a man.”

Jonas refers to direcTV’s Kingdom where he plays the role of a closeted boxer. Furthermore he explained that he has nothing to prove, he just likes to have all kinds of friends.

“The goal is acceptance on all levels— that should be the focus,” he told Complex in the February/March 2016 issue.

In the end, Jonas has nothing to prove, he likes everybody regardless of their sexual preferences.

“I’ve gone to normal clubs, straight clubs, and I’ve gone to gay clubs, to party with my friends and fans. There’s no difference. I have nothing to prove.

He has many gay close friends and he is grateful for having them near.

“I’m very comfortable in my own skin and I’m thankful to have as many close gay friends as I have, people who have been so supportive in my life, and have always been there for me.”