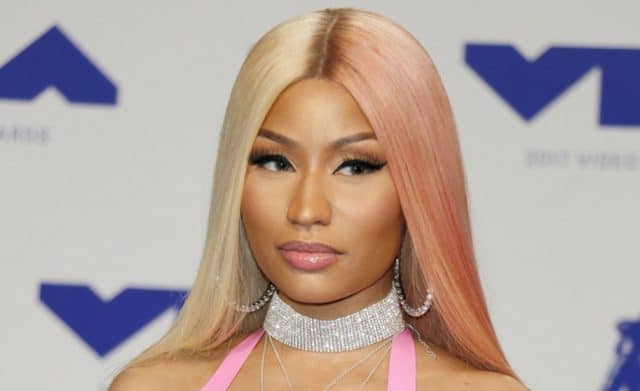 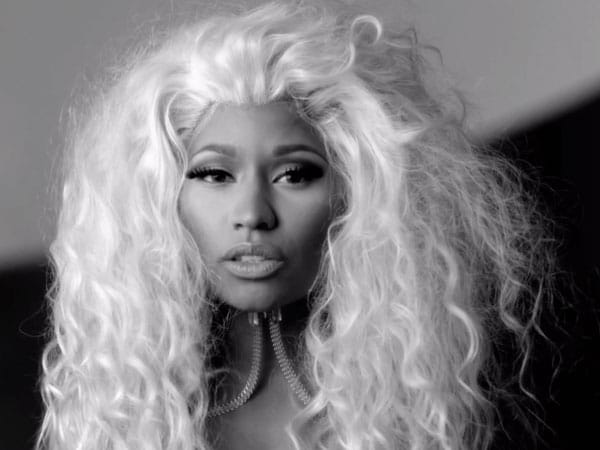 Minaj previously announced the appearance as part of the Jeddah World Fest alongside fellow performers like Liam Payne. The decision to perform in Saudi Arabia, which has a poor record on human rights and a history of funding terrorist groups, drew immediate fire from watchdog groups like the Human Rights Campaign.

Now Minaj has reconsidered her decision. She told the Associated Press: “After careful reflection, I have decided to no longer move forward with my scheduled concert at Jeddah World Fest. While I want nothing more than to bring my show to fans in Saudi Arabia, after better educating myself on the issues, I believe it is important for me to make clear my support for the rights of women, the LGBTQ community and freedom of expression.”

In Saudi Arabia, homosexuality is punishable by death. Earlier this year, the nation executed five men after they admitted to homosexual acts after undergoing a prolonged period of torture.