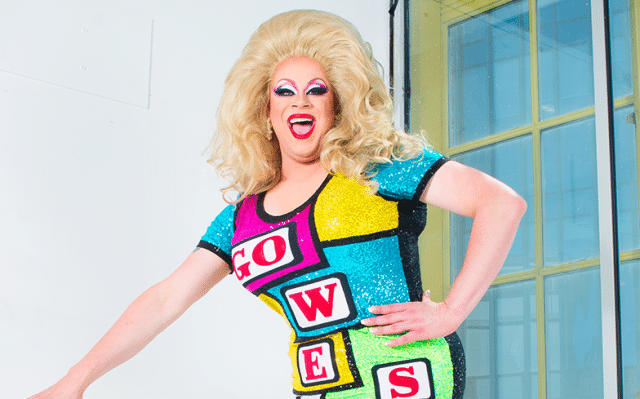 Since Nina West was controversially eliminated on Drag Race’s 11th season in sixth place earlier this year, fans of the series have demanded for the star to make a comeback on an upcoming season of All Stars.

The legendary performer won two challenges and provided fans with a much-needed dose of “old school” comedy and camp, ultimately becoming one of the most beloved queens in the show’s HERstory.

So obviously, whilst we were sat enjoying a fish and chips with Nina in a Wimbledon studio, we had to ask the question on the lips of every West stan: “Will you return for All Stars in the near future?”

She told us: “Hell yeah! Fuck yeah. Hell yes, I’d be down for All Stars. I mean, it would be a crime if I didn’t do it, right? Here’s the thing, after the show with what I’ve experienced, it would be really hard to go back, because this has been kind of a dream, a dream ending. But, as Mother Ru says, ‘Never say no to television.’

“I’d be a little more free and operate in a different way. I don’t know if that would be good or bad, but I guess we’ll have to see. Drag Race is acting, sewing, but All Stars is acting, singing, performing. That’s who I am. So if I was offered, I would say yes.” 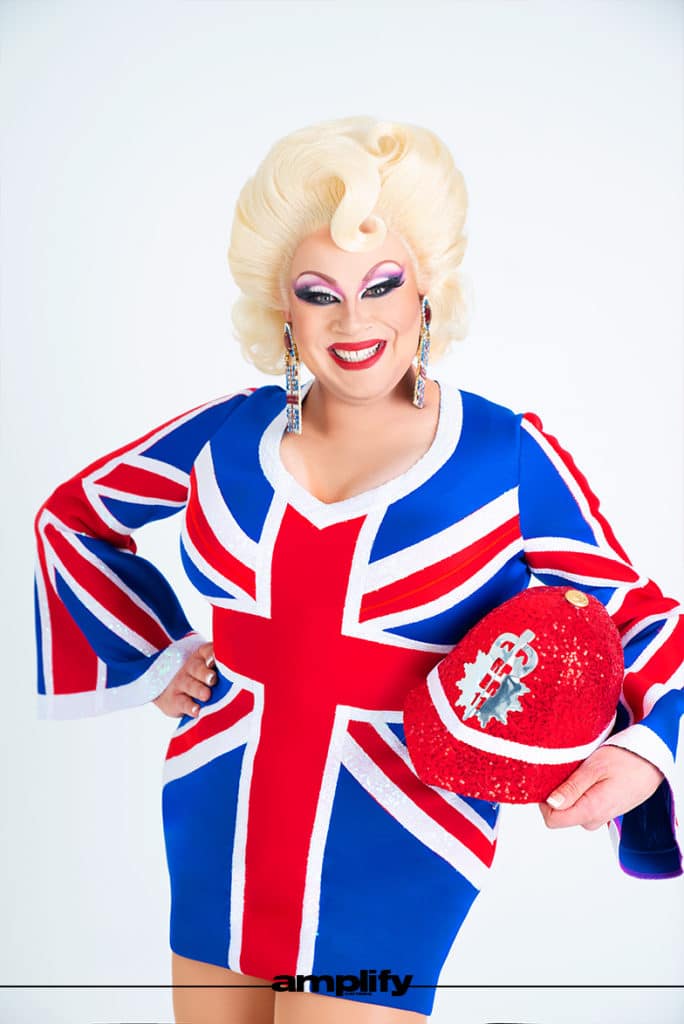 Siri, Alexa, Ashley O: can we pls get a spin of RuPaul’s critically-acclaimed empowerment anthem, Can I Get An Amen?

Also in our interview, Nina revealed how she’s navigating her newfound fame, her incredible Mrs Doubtfire-esque children’s album, Drag Is Magic, and the potential resurgence of old school drag queens.

“In terms of who’s got the best shows, it’s always the girl who knows how to talk on the microphone, who is theatrical, who has something to say other than just something to do,” the current reigning Miss Congeniality explained.

“Stage performance is so important, so is being able to communicate and envelop yourself in your audience and allow yourself to be part of the audience. Girls don’t know how to walk around a bar anymore and just talk to people.”