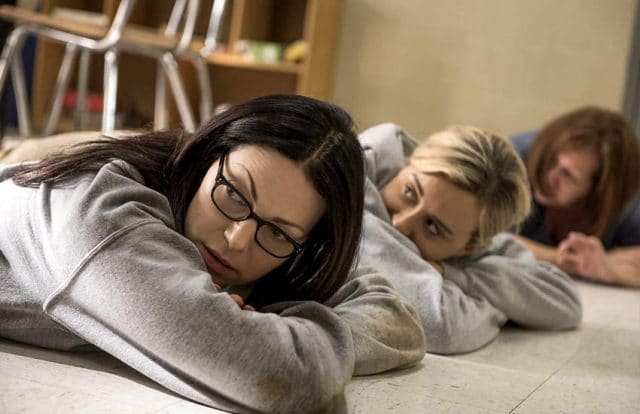 More than nine out of ten queer women in the UK believe the media portray them in a negative light.

A new study from media agency UM surveyed 500 women through the dating app Her.

92% believe they are negatively stereotyped in the media and popular culture. In addition, 86% believe queer women still don’t have enough visibility in public life and culture and 92% believe there is prejudice against them in society generally.

When it comes to media representation, the biggest culprits for creating and maintaining these negative stereotypes were movies (51%), TV programmes (50%) and celebrity culture (40%).

According to 82% of non-straight women, the most common media stereotypes are that ‘in every queer couple, one has to be the man’.

Moreover, 75% think ‘they always have short hair’ and 74% that ‘they are ‘butch and manly’. But other stereotypes also exist, such as ‘they are man-haters’ (63%) and ‘they have had a bad experience with a man that made them queer’ (57%).

also found that queer women would most like to see greater visibility of their community on TV (85%), in movies and in the government (both 81%).

Furthermore, eight out of ten queer women believe they might have come out sooner if brands had shown people like them in ads when they were growing up. 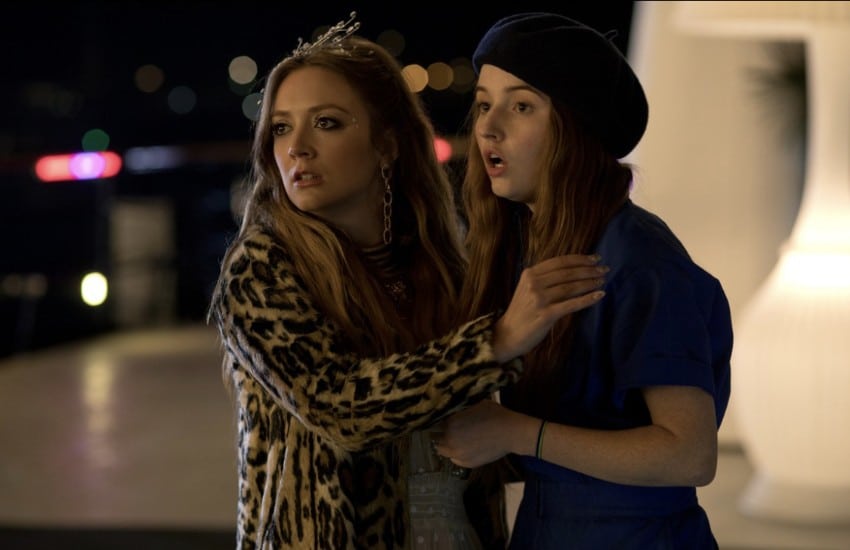 ‘Hold the front page. Queer women feel underrepresented, stereotyped and prejudiced in the media. This is not new news! You only have to see Orange is the New Black and Wentworth as the main UK TV series to see we are not well-portrayed… oh hang on, don’t forget Killing Eve, a bisexual serial killer,’ Naomi Bennett said.

Bennett is the founder of , a UK website aiming to make it easier for lesbian and bisexual women seeking out more content featuring stories they can actually relate to.

‘The only saving grace recently is . If you haven’t been to the cinema and seen it recently, get a ticket today as it is one of the few things recently that shows us queer women as successful, clever, articulate, happy and just, well another woman,’ Bennett also continued.

‘ is also giving us a role model in showing how we need to take our space and not wait to be given a seat at the table. It is somewhat sad that so many queer women are watching this programme and identifying so strongly – have we really moved on so little?’

The study also found that many of them agree there is misogyny in and out the LGBTI community.

An overwhelming 91% think that a misogynistic attitude targets queer women especially, while 79% maintain there is misogyny in the LGBTI community.

The study also highlighted that 86% of queer women believe queer men have more public visibility than they do. Moreover, 83% think society tries to ‘sweep queer women under the rug’. 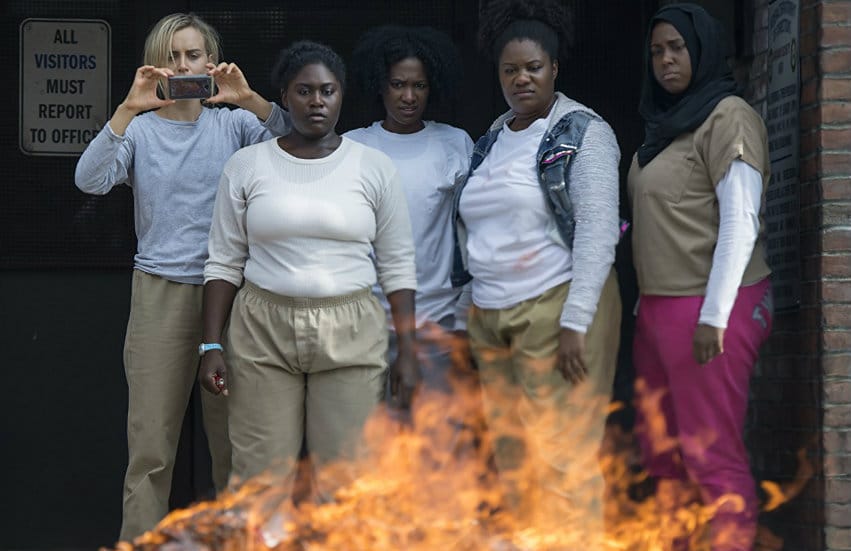 The cast of Orange Is The New Black. | Photo: IMDB/Netflix

One in five queer women wouldn’t use the word ‘lesbian’ to refer to themselves.

More than 60% of respondents believe it is a loaded word that brings to mind stereotypes.

For five women in ten, the word feels negative and stigmatized.

‘There is absolutely an unconscious bias towards the word lesbian, I see it regularly – can you blame us? Women have a double glass ceiling?’ also said Bennett.

‘Lesbians are women so we get that, plus the sexualization by men, the potential double glass ceiling that was identified by Stonewall. We are great at supporting small independent businesses like coffee shops but we don’t necessarily champion other lesbian businesses. Why is that?’

‘I’m creating a space on Planet Nation to promote businesses owned and run by LBQ women so that we can start to support each other more and build visibility and a network.’

Bennett also said that building a community is crucial.

‘We are connected by our love of women, and if we work together and support each other, we can create our own visibility and representation… and perhaps that is better off in our own space because we won’t have to deal with the sexualisation, the perception of what we should or shouldn’t look like.’