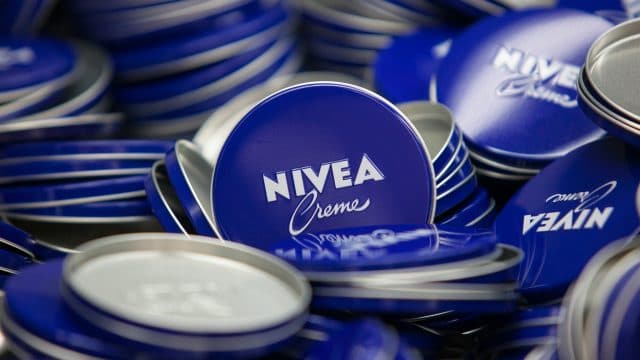 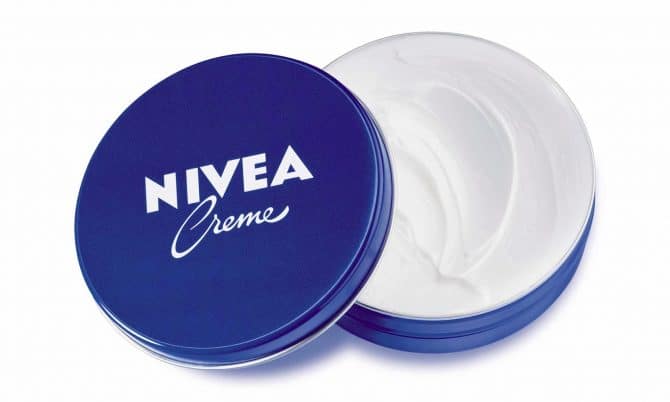 It’s been over two weeks since it was first reported that Nivea had been dropped by its long-time ad agency following accusations of homophobia and the firestorm surrounding the global skincare brand is only growing hotter.

Quick recap: According to Ad Age, it all started when the brand rejected an image the ad agency pitched depicting two men’s hands touching.

In a call with agency creatives, a rep from Nivea allegedly said, “We don’t do gay at Nivea,” unaware that one of the people on the call was gay.

In response, the ad agency announced it was terminating its account with the skincare company at the end of 2019, when its contract expires.

Shortly after the story broke, Nivea rushed out a statement saying “we don’t comment on unsubstantiated speculations” and touting its commitment to tolerance and diversity:

But the statement did nothing to mitigate the severity of the matter. Soon, the brand was at the center of a full-fledged PR nightmare, where it still remains almost three weeks later.

Despite a huge public outcry and calls for boycotts, the company hasn’t issued any further comment about the controversy.

Not only that, but @NIVEAUSA hasn’t updated its Twitter page since June 16, shortly before the scandal broke, with a tweet about it’s creme moisture body wash.

It’s almost as though Nivea execs are hoping that if they just ignore this long enough maybe it’ll go away.

Unfortunately for them, it doesn’t look like that’s gonna happen.

People have been furiously tweeting pictures and videos of themselves discarding their Nivea products into trash bins.

They’ve also taken to Instagram to voice their disdain for the brand:

Even George Takei has joined the chorus, encouraging his 3 million followers last week to boycott the brand:

“Nivea was shown an ad proposal from their agency that had two men touching hands. Their response? ‘We don’t do gay at Nivea.’ Well, sorry, but from here forward, we gays and our friends don’t do Nivea.”

This is definitely going to require more than just a general statement about “unsubstantiated speculations.”