Home Gay Life Nivea doesn’t ‘do gay,’ according to an ad agency that just dumped... 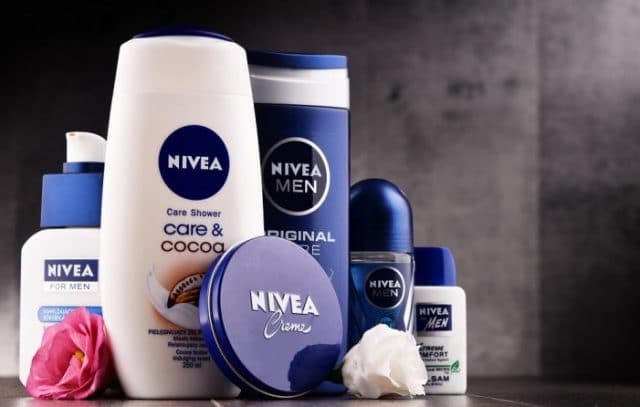 An ad agency has dropped the personal care brand Nivea because of allegedly homophobic comments.

With Pride Month just ending, it may feel like every company wants to slap a rainbow on its products and put out an ad with visibly queer people in it to get their piece of the pink dollar.

But some brands are still cultivating an image of heterosexuality. Like Nivea, allegedly.

Several unnamed sources at FCB told Ad Age that someone from Nivea said, “We don’t do gay at Nivea,” during a conference call.

The source said that two creative development professionals from FCB were on the call, and one of them is gay. The team had pitched an image for an ad that showed two men’s hands touching.

In an internal memo, FCB told employees that it was going to let its contract with Nivea expire at the end of the year, ending the over 100 year relationship between Nivea and FCB. The memo did not mention any homophobic comments.

The memo said that Nivea was informed that FCB would be resigning the account in April of this year. Ad Age said that it doesn’t know when the anti-gay comments were made.

“There comes a point in every longterm relationship when you reflect on what you’ve accomplished together and set your sails for where your journey will take you next,” wrote FCB Global CEO Carter Murray in the memo.

FCB will still work with other brands owned by the German company Beiersdorf, which owns Nivea.

Nivea represents about 1% of FCB’s revenue. “We are confident that we will be able to make this up in 2020,” Murray wrote.