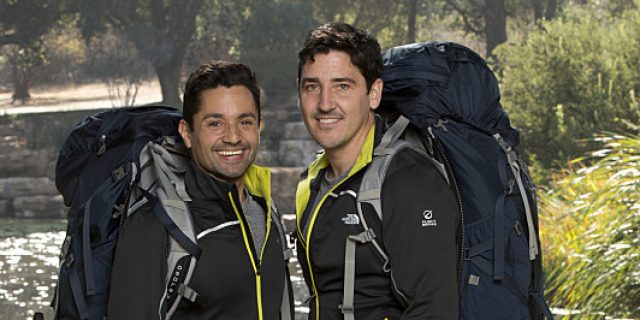 The 47-year-old New Kids on the Block singer appeared on a season of The Amazing Race with Harley a couple years ago.

Jonathan revealed on SiriusXM’s The Jenny McCarthy Show that he asked Harley to marry him during their recent trip to Africa, despite that they always considered themselves “a married couple.”

“We were in Africa, our parents were there — our moms were there — and I just figured this was the time to pop the question and make it official,” he said. “We were on the Zambezi river — it’s right above Victoria Falls — we took a night time raft dinner, just the four of us out on the river, there was like a hippopotamus in the background. It was a super moon. It was just absolutely beautiful, it was so romantic.”

Jenny is married to Donnie Wahlberg, another member of NKOTB!