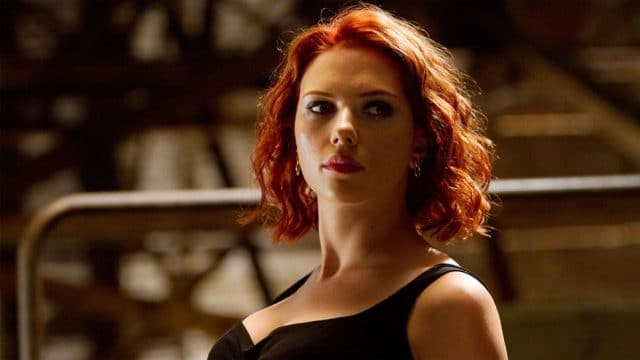 Actress Scarlett Johansson has insisted that the media mangled comments she made about casting, calling them “edited for clickbait” and “widely taken out of context.”

In an interview with As If,  the Avengers star addressed several instances where she landed as the center of controversy, including allegations of whitewashing in the film Ghost in the Shell, and for accepting a role as a transgender man in Rub & Tug (she later quit the film). British newspaper The Daily Mail published part of that interview early, in which Johansson told a reporter, “You know, as an actor I should be allowed to play any person, or any tree, or any animal because that is my job and the requirements of my job. I feel like it’s a trend in my business and it needs to happen for various social reasons, yet there are times it does get uncomfortable when it affects the art because I feel art should be free of restrictions. I think society would be more connected if we just allowed others to have their own feelings and not expect everyone to feel the way we do.”

Amid social media backlash, Johansson now says that the published comments lost their true meaning. As If has now published the full conversation, and Johansson has made a statement regarding the controversy to Entertainment Weekly. It read, in part:

In other words, Johansson believes any actor should be able to play any role, not just starlets like herself. She also recognized that Hollywood has a nasty history of favoring white, straight, cisgender actors over racial and queer diversity.