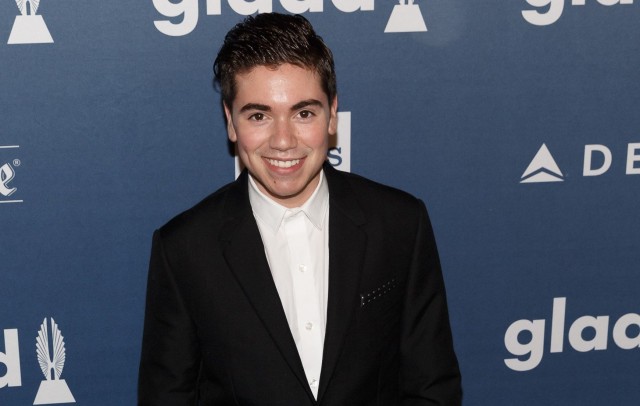 First of all, he feels that the fact he came out had a negative impact on his career.

“People in L.A., producers and casting directors, are not the most creative. … So when they see me play this character, they’re like, Oh, he’s really good at playing the funny gay kid. That’s what he does. Let’s have him do more of that! …


“One producer who watches our show was like, But he’s too gay. It was horrible. It made me feel so shitty.”

Then he mentioned that  “Bryan Singer likes to invite little boys over to his pool and diddle them in the fucking dark of night.”

The cherry on the top of the cake was Colton Haynes, whose coming out was bulls*it for Noah.