“Not all families are as understanding.”

An LGBT youth advocacy group in Charlotte, North Carolina, received a 1.5 million donation from a prestigious local family this week.

Sarah Belk Gambrell, 98-year-old heiress to the Belk chain of department stores, donated the money from the Gambrell Family Foundation. It amounts to almost half of the $3.4 million Time Out Youth is attempting to raise to build its first shelter for LGBT homeless youth.

TOY director Rodney Tucker calls the money “life-changing for the center and the LGBTQ community of Charlotte.” Gambrell family members, meanwhile, say it’s both a show of support for queer youth and a public stand against HB2.

“I think HB2 is a knee-jerk reaction based on fear of what we don’t understand,” Gambrell’s daughter, Sarah Gambrell, tells the Charlotte Observer. “I just want to invest in young people so they can reach their potential and contribute to society. I’m inviting people to join me.”

Activists say the donation is as much about the Belk family name as it is the cash.

Celebrating Sarah Belk Gambrell, one of the most remarkable women in Charlotte's history: http://t.co/0oOZer4lM3 pic.twitter.com/LQgu6cK6En

“Sarah Belk Gambrell has always been a woman ahead of her time and of her time. She has led the way for women in business and in philanthropy. Now she steps forward to help young people who often have no safe and nurturing place to turn,” said Michael Marsicano of Foundation for the Carolinas. “Her voice has such credibility, donors will follow where they might not otherwise have gone.”

Even after 127 years, the Belks are considered the South’s first family of retail. 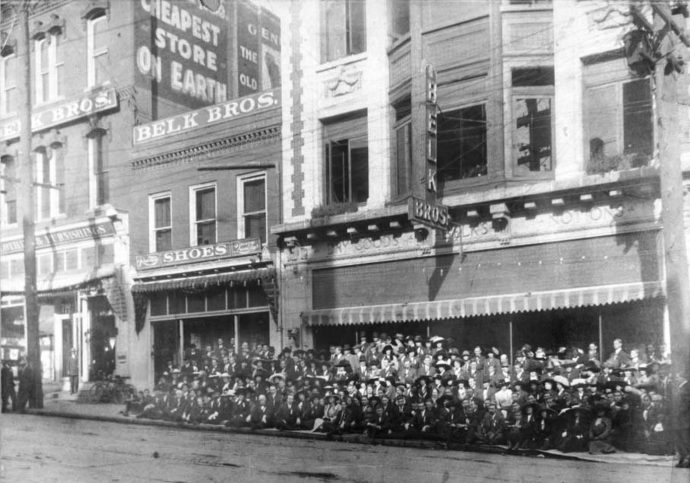 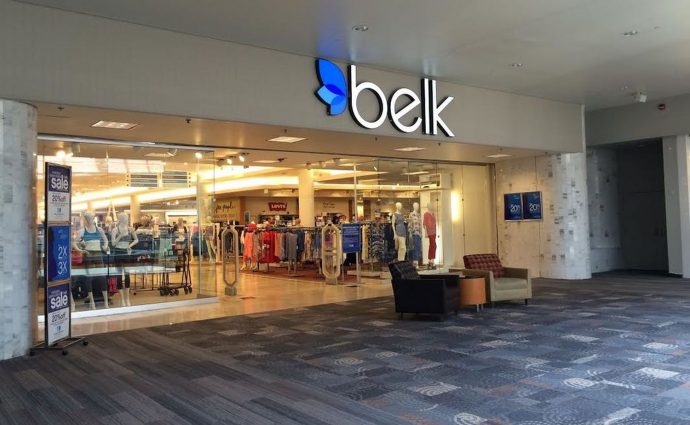 Supporting LGBT youth became personal for Sally Gambrell, who runs the foundation, after one of her teenage sons came out to her recently. Time Out Youth’s programs were there to help him.

“Right now, I’m in shock at everything going on in this state,” she said, noting her son “is the way God made him.”

She added that her mother backs donation fully, in part because she didn’t like the idea of anyone mistreating one of her grandsons because he’s gay.

“Not all families are as understanding—other children who come out may not be as lucky to still have a home. I think this [shelter] could save lives.”

If you want to donate to Time Out Youth, visit their website.