Home Gay Life Now That She Knows Her Fiancé’s Best Friend Is Gay, She Doesn’t... 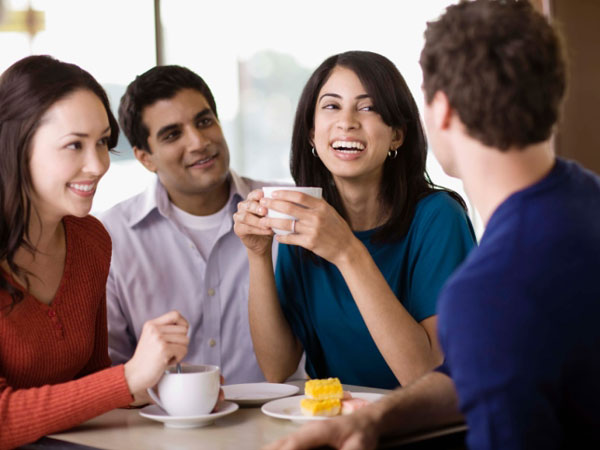 A tormented young woman with nowhere left to turn has taken to Reddit in the hopes that the Internet will solve her problems.

Chief among them: Now that she knows her fiancé’s best friend is “secretly gay,” she no longer thinks it’s particularly cute the way they joke around. Things get a little flirty.

“My SO and I have been together for three years, and were recently engaged,” she explains.

You know how a lot of straight guys do the hyperbolically fauxmo-erotic thing as some sort of weird male bonding ritual? Fuck if I get it, but I’m aware that a lot of guys do it, which is why this hasn’t been a problem for me….

This anonymous lady began working with one of Bruce’s exes a few weeks back, and she revealed that he’s at least bisexual. This overly chatty ex found homoerotic texts and nude photos, a gay dating app on his phone, and even an online dating profile in which he’s seeking male affection.

“My SO has no idea yet,” she explains.

But, given what I’ve found out, I’m now uncomfortable with the kind of ‘joking around’ that the two of them do…. I want the physical contact between them to stop. I’m okay with them being friends. They’ve been friends forever, he’s been a good friend to my SO, and I would never “forbid” their friendship. I just don’t want him groping my future husband.”

Now she simply doesn’t know what to do. “I feel like I should tell my SO,” she says “I feel like Bruce’s girlfriend, if she doesn’t already know, deserves to know. But I also don’t want to out him against his will.”

Redditors were quick to offer their advice, which largely boils down to “don’t do that.”

“Tell no one,” writes Waffle_Cowboy. “You don’t even know for sure as you are hearing this all second hand from a woman who may be telling you this from a vindictive place or worse still, making it all up.”

“Have a conversation about boundaries with your BF without outing his friend,” advises Mittenbae.

“Don’t forget that fiancee chose you,” writes akaioi. “It’s bad form to out someone. He may still be trying to figure out what he’s doing, and likely doesn’t need someone to force the issue.”

What do you think she should do? Give up on life? Buy a new scarf? Weigh in in the comments below.