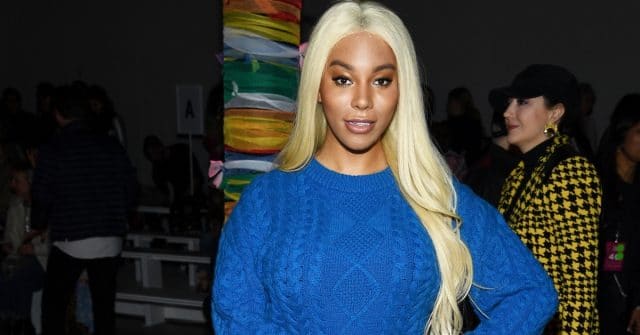 The NSPCC has issued an official apology for its treatment of trans model Munroe Bergdof, who was dropped as Childline’s first LGBT+ campaigner following social media criticism.

The children’s charity released a statement from NSPCC Chief Executive Peter Wanless on Wednesday (June 12), which reads: “We did not intend to cause distress to her, or by implication the wider LGBTQ+ community, and we deeply regret the impact our decision and its implementation had on Munroe and the LGBTQ+ community.”

Wanless maintains that the NSPCC supports trans rights and considers itself to be an ally to the trans community, adding that the reason they stopped working with Munroe had “nothing to do with the fact that Munroe is transgender.”

In explanation, Wanless cited “concern around the lack of process that our organisation used when deciding to work with Munroe.”

He said: “This is not Munroe’s doing but is much more a failure of our systems and processes than anything Munroe has done while engaged with us, and something we have to learn from.”

He explained that the NSPCC’s Board of Trustees decided an ongoing relationship with Munroe was “inappropriate” because of her statements on the public record, which would breach their risk assessments and undermine the charity. He added: “These statements are specific to safeguarding and equality.”

<p dir=«ltr» lang=«en» xml:lang=«en»>We’re sorry for the hurt that has been caused by recent events with @MunroeBergdorf. We’re here for every child, including the LGBTQ+ community, who can contact Childline any time. Read @PeterWanless’s full statement https://t.co/DIFtxMgm8U pic.twitter.com/T2vK0cAkOK

Bergdorf responded on Twitter: “I appreciate the formal apology @NSPCC. This situation has been extremely stressful and unnecessary. I just want to move on from the whole ordeal.”

<p dir=«ltr» lang=«en» xml:lang=«en»>I appreciate the formal apology @NSPCC. This situation has been extremely stressful and unnecessary. I just want to move on from the whole ordeal. https://t.co/1jPl47HVBe