Andrzej Gruszczynski and Wiktor Twarkowski wed in Manhattan in 2013.

A gay couple married in New York had to turn to the courts for a divorce after City Hall refused to end their marriage.

Polish couple Andrzej Gruszczynski and Wiktor Jerzy Twarkowskix tied the knot at the Manhattan marriage bureau in December 2013. The couple came to the Big Apple from Warsaw as part of Mayor Bloomberg’s “NYC I Do” campaign, which invited gay tourists to wed if they lived in a country that didn’t have same-sex marriage. (New York State passed marriage-equality legislation in July 2011.) 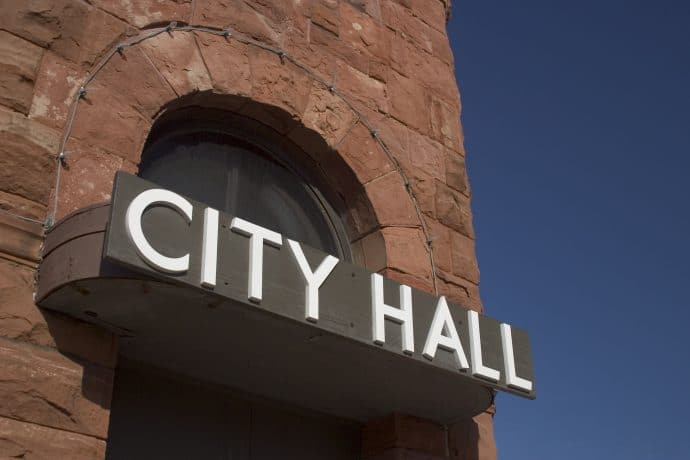 But by September 2016, they were ready to call it quits.

“They just stopped loving each other,” their attorney, Livius Ilasz, told The New York Post.

But when they tried to dissolve their union, usually a simple matter in New York City, a marriage clerk denied them, writing “both parties reside in Poland. Residency requirement not met.” 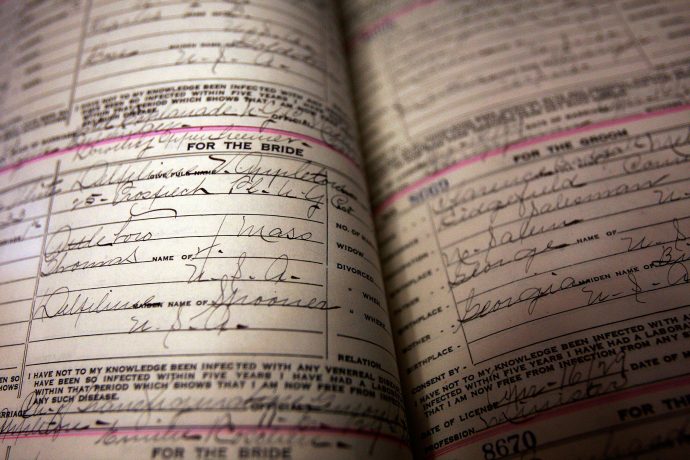 New York Supreme Court Judge Matthew Cooper overturned that decision, ruling that if New York married the couple the city had to provide for their divorce, calling it a case of “basic fairness and simple justice.”

“Having accepted New York’s invitation to come and exercise their right to marry as a same sex couple, the parties now find that they are being deprived of the equally fundamental right to end the marriage,” he wrote in his ruling. “They stress that if New York refuses to entertain the proceeding, they will face the prospect of being unable to find any forum in which they can be divorced.” 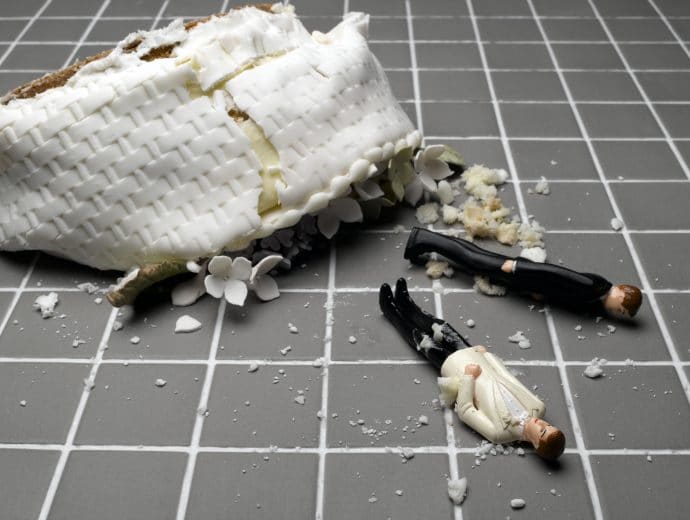 Even though Poland doesn’t recognize Gruszczynski and Twarkowski’s marriage, other countries in the EU still see them as married.

“If you live in, let’s say Germany, there might be a claim based on the marriage by one of the guys against the other one,” explained Ilasz, who said Judge Cooper set precedent by waiving the residency requirement.

He predicted Cooper’s ruling may “spark reforms in conservative European countries to at least recognize [gay people’s] right” to marry and divorce.