Home Gay Life NYC firefighter told to have sex with stripper to prove he wasn’t... 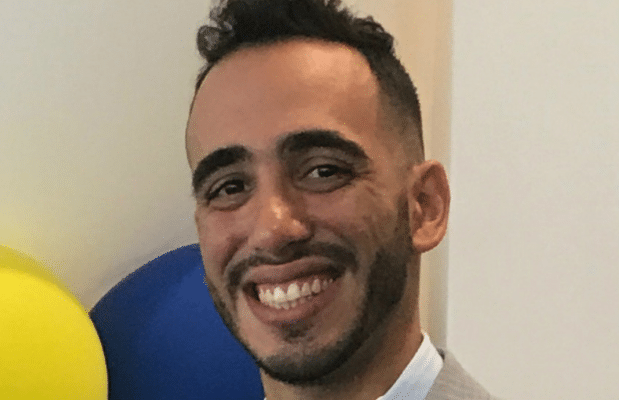 A New York City firefighter recruit was told to have sex with a stripper to prove he wasn’t a ‘faggot’, a lawsuit alleges.

The lawsuit suggests colleagues stomped on his bunker gear, smeared peanut butter on his car and superimposed his face on a picture of a crying baby.

Troina alleges he ‘was singled out time and time again on account of his race and national origin as a Hispanic American male as well as perceived homosexuality’.

It further states he was ‘threatened with physical violence if he dared to report any incident of battery, harassment or discrimination to the FDNY’s Equal Employment Opportunity Office’.

Troina said colleagues ‘tried to coerce’ him to go to a strip club and ‘regularly harassed him by encouraging him to have sex with a stripper’.

When he refused, the suit claims he was called a ‘faggot’ and ‘loser’.

Trona told the New York Post he, at first, tried to shrug it off as being the new guy.

But as it continued, he suffered ‘mental and emotional stress’.

The 24-year-old was fired on 21 December 2016 just seven days before he would have completed probation.

The FDNY denies the claims, insisting he was fired after a failed evaluation.