Home Gay Stars Nyle DiMarco Opens Up About The Type of Guy He’s Looking For... 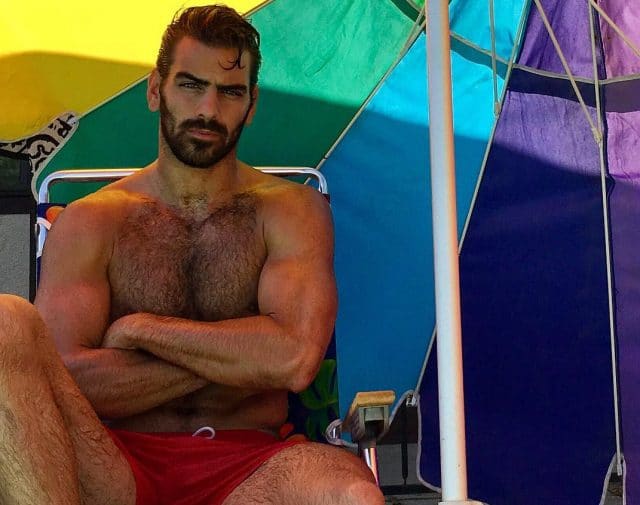 Nyle DiMarco is sharing what kind of guy he’s looking to settle down with.

DiMarco got together with Attitude Magazine to share his thoughts on falling in love and the type of man he’s hoping to do it with.

If any of you are serious about wanting to get in line for the affections of the Dancing With the Stars lover, apparently you don’t have to jump hoops in order to do it.

As DiMarco told Attitude in his interview the type of man he’s looking for isn’t that specific.

“Probably men who are athletic, who like the gym, love food and travel. That’s it, I’m a simple guy,” he told them.

But keep in mind that DiMarco isn’t just attracted to men and considers himself sexually fluid.

He decided on that label after realizing that “bisexual” just wasn’t right for him.

“I think the difference is is bisexuality means you’re interested in both, but I think for me there are certain times in my life where I feel that certain attraction toward one type or another.

“When I first read about sexual fluidity, it was the first time I felt a connection. I don;t know why it spoke to me, but it’s something that defined who I was,” he adds.

A great day shooting with @Diesel and @GQ to raise awareness about what I do for 70 million Deaf people worldwide…and how I started from being a math teacher. Thank you! #ad