Home Gay Stars Nyle Dimarco: ‘So many LGBT+ people criticise me for my identity’ 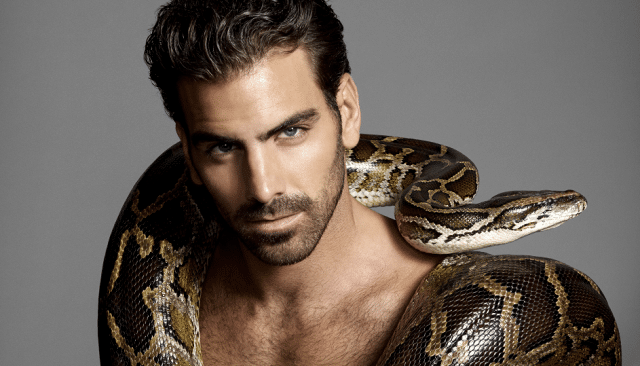 The Dancing With The Stars hunk wants the LGBT community to stop tearing itself apart and work towards the bigger picture.

Nyle DiMarco has urged members of the LGBT+ community to band together and fight for a better future.

In an exclusive interview in the Attitude Awards issue, the Dancing With The Stars hunk, who worked up a sweat this week with Pietro Boselli, wants the LGBT+ community to stop tearing itself apart.

Back in 2015, DiMarco came out as sexually fluid after he rose to fame as the winner of America’s Next Top Model, but he claims he’s been criticised for his “identity”.

The 28-year-old said: “I’ve had so many LGBT+ people criticise me for my identity, and I think that’s not the point. Why aren’t we working together for a larger goal? The bottom line is, what is our long-term goal for the LGBT+ community? 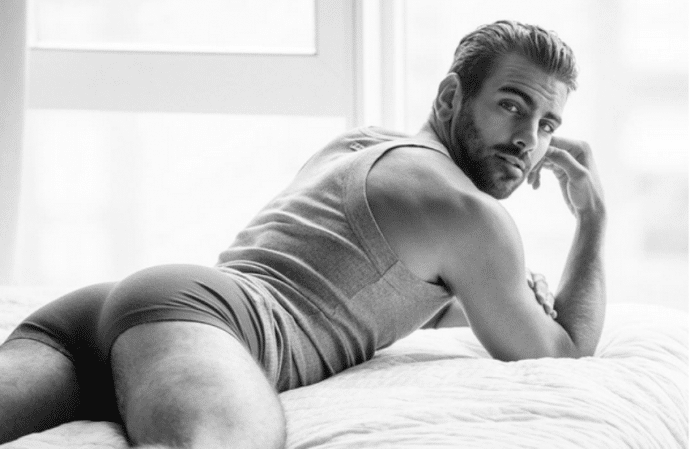 When asked what he considers the long-term goal to be, DiMarco explained: “Ending oppression or stigma, and when we end stigma I think we’re going to be in a much better place.”

The Attitude cover star, who also revealed what he looks for in a potential boyfriend, said that he wants everyone to look towards the deaf community for inspiration.

“I always say that I wish the world could look at the deaf community as a great example because they’re so accepting of their differences, because we’re too small a community to pull ourselves down. We have bigger issues to fight.”

The model’s contribution to both the LGBT and deaf communities led him to being crowned Attitude’s Man of the Year, supported by Virgin Holidays, and he couldn’t help but gush over the accomplishment.

“Honestly, it’s difficult to put it into words. I am definitely very honoured and thrilled. And it’s for a great reason, so it means so much to me. Because it means so much that I’m making changes for my own deaf community, and within the LGBT+ world.”

He adds: “And I’m privileged to be able to change the perception that people have within both the worlds I live in.” 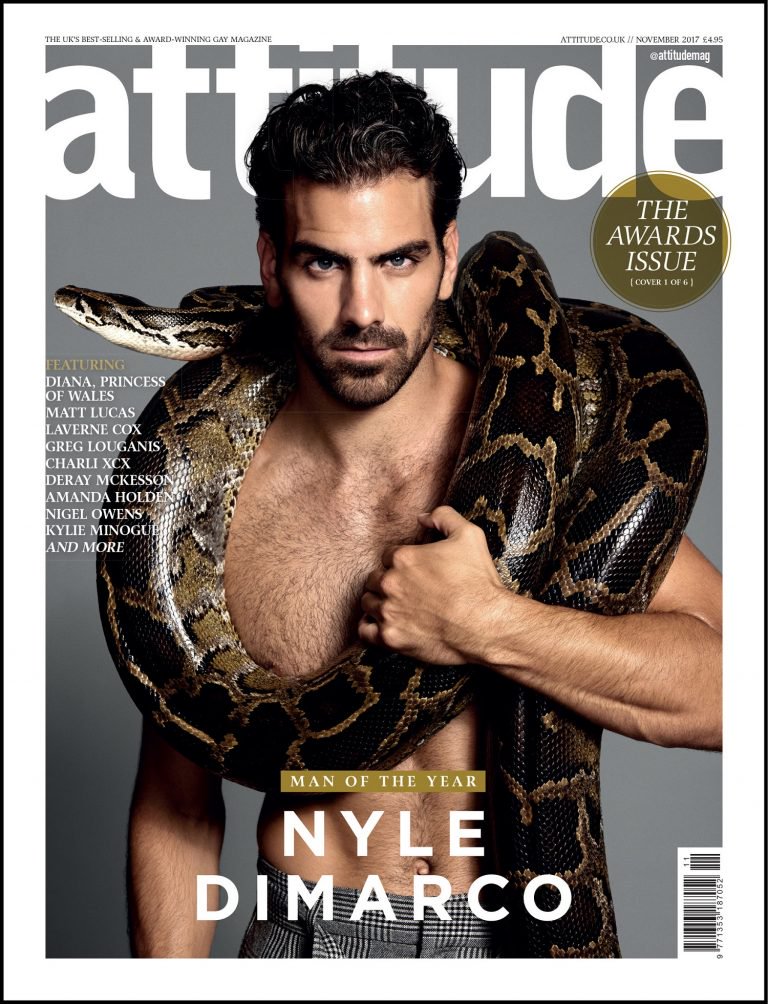 Read more about this year’s winners in the November issue of Attitude. Buy in print, subscribe or download now.