Home Gay Life Obama pardons US Army captain who spent year in prison for being... 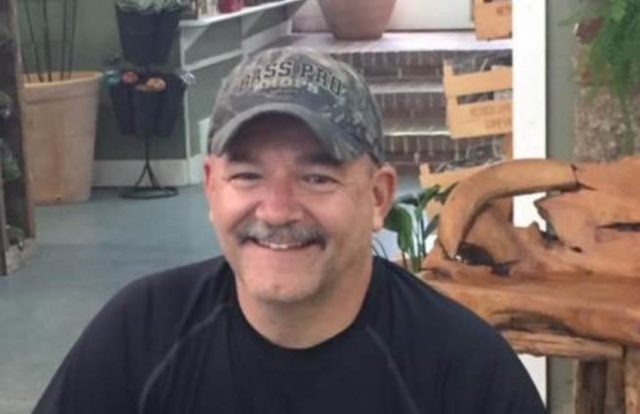 President Barack Obama has pardoned a Georgia man who spent year in prison for being gay.

Peter Heidgerd, now 56, has spent nearly three decades with a felony conviction on his record because he had a gay relationship with a fellow soldier in the US Army.

Heidgerd was convicted in 1989 of conduct unbecoming an officer while at Fort Gordon near Augusta. He spent a year behind bars in the military prison at Fort Leavenworth.

His felony record has now been wiped clean by the presidential pardon.

Attorney Robin Clark tells the Atlanta Journal-Constitution that Heidgerd put the phone down and screamed when she told him the news.

Clark said that even after Heidgerd did his time, his conviction held him back.

Heidgerd tells the paper: ‘I’ve never arrived. I’ve never been allowed to arrive. But I have been the person I wanted to be. I knew whatever I was as a person that I needed to love me and be me.’

Obama signed a bill repealing the ban on gays and lesbians serving openly in the military after on 23 December 2010 after more than 13,000 troops had been discharged under the policy.