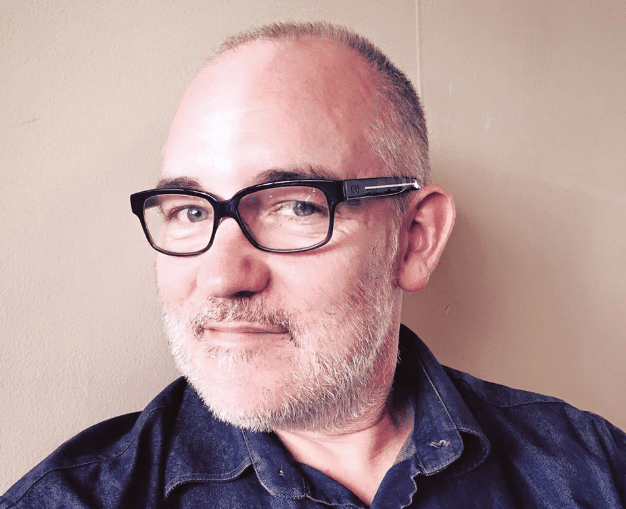 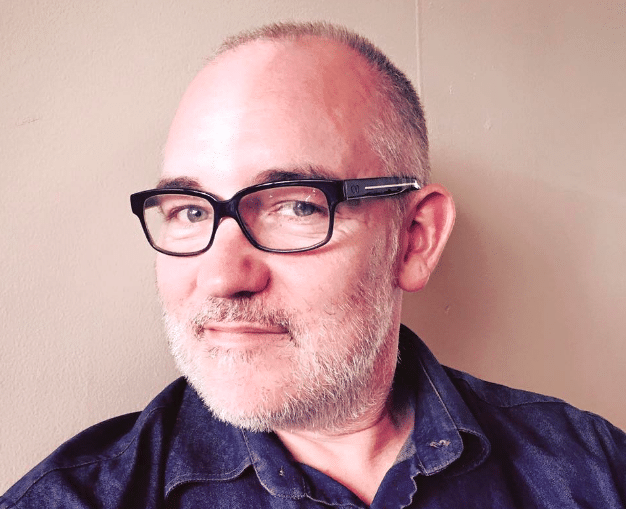 It appears that Dale Peck, the gay writer who authored that homophobic hit piece about Pete Buttigieg published by The New Republic last week, can dish it out. But can he take it?

Quick recap: In the piece, which was published Friday, Peck repeatedly refers to Mayor Pete as “Mary Pete” and “the gay equivalent of Uncle Tom,” fantasizes about his bedroom behaviors and preferred sexual positions, and suggests he shouldn’t be president because he would be too sexually promiscuous, arguing that, because he didn’t come out until his 30s, he would act like a “gay teenager” in the White House.

He concludes his op-ed by saying that he wouldn’t turn down an invitation if asked to sleep with the 2020 hopeful.

A major backlash ensured, prompting the site to take down the post and replace it with an editor’s note that reads: “Dale Peck’s post ‘My Mayor Pete Problem’ has been removed from the site, in response to criticism of the piece’s inappropriate and invasive content. We regret its publication.”

Editor Chris Lehmann and owner and editor-in-chief Win McCormack both put out statements apologizing for the op-ed, calling it “inappropriate,” “invasive,” and “offensive.”

The site was also forced to drop out of a planned “presidential climate summit,” during which 2020 candidates would spend a significant amount of time discussing their plans to combat climate change, it had scheduled to co-host with Gizmodo after sponsors threatened to pull funding.

Yesterday, he tweeted: “Apologies to all the people who sent me legitimate friend requests in the past couple of days. You can probably understand why I don’t want to go through them all to find out who’s real and who just wants to make sure their death threats make it to my inbox.”

Prior to that, as the initial fallout was happening, Peck had tweeted that he was off to the beach to celebrate his birthday. And to get away from all the mean things people were saying about him.

“Oh hello! It’s my birthday! I’m going to the beach and then I’m going out to dinner with some friends, and will (mostly) be leaving the internet to its own devices today. I usually try to respond to all the birthday wishes but my page is a bit of a mess today for some reason, so if I miss your post please don’t take it personally. Wink wink. Wah wah.”

Look, people, what Peck wrote is vile and embarrassing and doesn’t do any favors for LGBTQ people, but there’s no need to stoop to his level by sending him death threats.

As for Buttigieg, he kept it classy when speaking to the Associated Press over the weekend, saying, “I appreciated that [the] article was taken down. I don’t think it really reflects the New Republic that I know.”

When asked, “How do you respond this this question whether you’re gay enough?”, the 2020 hopeful replied, “You know, there’s not gonna be an answer for everybody. The best way I’ve found to deal with that is to just be myself and let other people worry about whether it’s enough.”