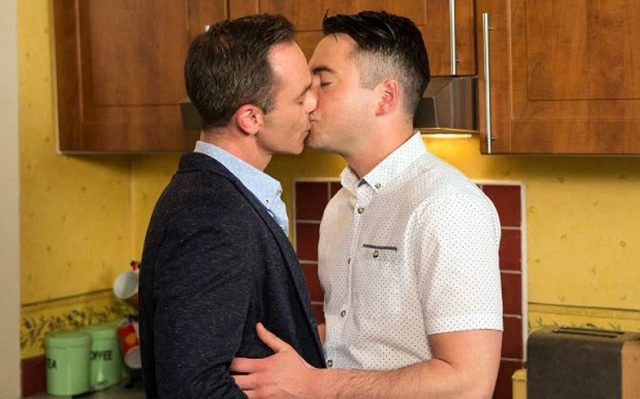 TV watchdog Ofcom have rejected over 60 complaints made about a same-sex kiss on Coronation Street.

Ofcom have since reported that 67 people wrote in to complain about the pair locking lips after the episode aired on 8 July.

However, the broadcasting watchdog have dismissed the complaints, reassuring that they don’t discriminate between same-sex and opposite-sex couples, and highlighting that the scene was not sexually explicit. According to the Metro, an Ofcom spokesperson said: “We considered a number of complaints objecting to two male characters kissing in this episode, but won’t be investigating.

“Our rules do not discriminate between scenes involving opposite-sex and same-sex couples.

“Also the scenes were not in any way sexually explicit. For these reasons they were not scheduled inappropriately and did not exceed generally accepted standards.”

You can watch the kiss below. 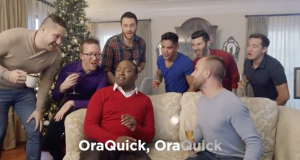 Nick Gayer
0
The San Diego Gay Men's Chorus teamed up with OraQuick, the oral in-home HIV test, to promote the importance of HIV testing this holiday... 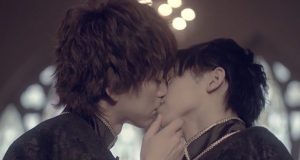