A Columbus, Ohio, man has been arrested after threatening to kill dozens of people at a local gay bar.

Police say Me’Shach Israel-Miller posted that he would murder “85 faggots at a gay club” while chatting with Montrese Hollar on Grindr. Hollar took a screenshot of Miller’s threat and contacted authorities. “His response… was completely off the wall,” says Hollar. “When he mentioned 85 [people] in my community—I’ve been an activist in my community since I was a teenager, and I just couldn’t let that go by.” 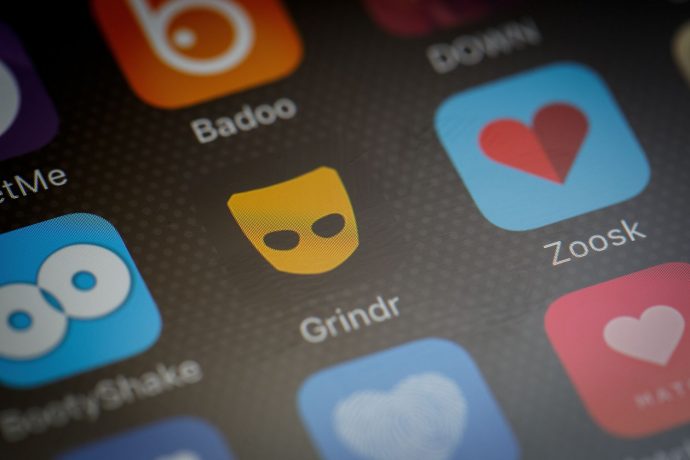 Hollar, who performs in drag as Dashe Desmond Rose, added that he didn’t see himself as either a victim or a hero. “I’m just a member of the community who doesn’t stand for bullying or the treat of violence and I spoke up about it.”

David Emerson, a manager at Union Cafe, told NBC 4 that word spread quick throughout Columbus’ gay community. “It was probably one of the scariest weekends ever knowing there was someone out there who dislike us so much that they wanted to kill us.”

Miller, 27, has been charged with inducing panic and aggravated menacing. Prosecutors are considering classifying his threats as a hate crime.