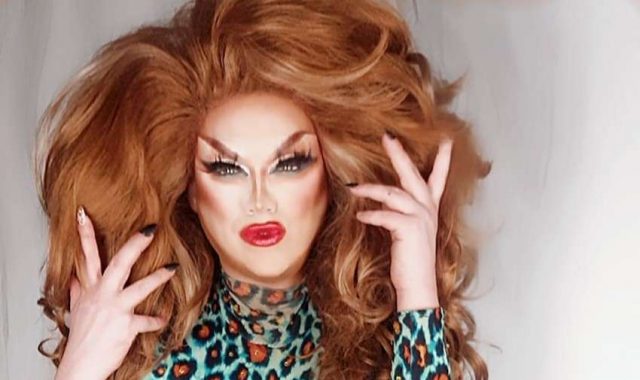 A public library in Ohio canceled a drag event after receiving ‘veiled threats’ from various messages.

Selena T. West, former Miss Gay Ohio America and local queen, was set to lead the class. She is also a member of Nina West’s family. West said she wanted to show this community is ‘for everyone’.

‘It’s going to be open to everybody, and I want people to come be able to express themselves and learn,’ she said about the event.

‘Drag is not scary; drag is not sexual. (Teens can) learn about what seem like trivial things like hair, nails, makeup, clothing. Those are the building blocks of a Drag 101 class I would teach.’

Library Director George Needham announced the cancelation of the event on Wednesday (29 May), according to .

‘A small number of (the phone calls and emails) were hostile,’ she said. ‘A smaller number were veiled threats.’

Fowles added the messages interfered ‘with our librarians’ ability to do their daily jobs’.

Library leadership ultimately committed to the decision when Delaware County Sheriff Russell Martin said he ‘shared’ the concerns about the messages.

‘It really does break our hearts,’ Fowles said of the cancelation.

Fortunately, the class is still happening. West revealed this week it will continue as planned at a new location: Secret Identity Comics.