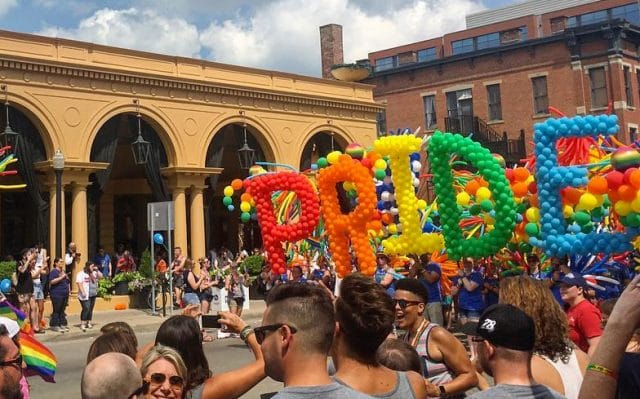 The Columbus police department have confirmed they are investigating the post.

An employee from Columbus City School posted a message on Facebook, to the Columbus Pride organisers, reading: “I hope this event turns out like the Boston Marathon a few year’s [sic] back. All fag’s [sic] should be killed or at least relocated.”

The post received condemnation from the school, and they posted this in response:

A spokesperson from the school also confirmed that they were working towards the employee’s “termination.”

“Every year, Columbus Pride sees many protesters and hate groups. While their numbers have seriously dwindled over the last 36 years, we are aware that some will return to spread their hate and negative comments.”

“We encourage all participants and spectators to IGNORE these protesters. Do not answer their questions, engage in conversations, or pay them any attention. The last thing these protesters want is to be ignored.”

“We work hard to make Columbus Pride the safest and friendliest Pride in the nation. Stonewall Columbus works with many law enforcement agencies that monitor protest and hate group activity for your protection.”

“You can be certain that our city and our community will be watching. If you see something, say something.”

Columbus Pride in Ohio took place this past weekend and was as colourful and celebratory as ever.